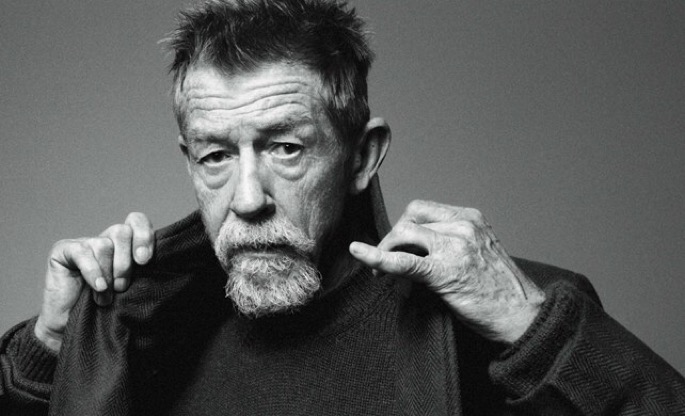 After a prolonged battle with cancer, screen legend John Hurt has sadly passed away. The actor was 77 years old.

While many will mention his acclaimed role as John Merrick in The Elephant Man, our readers will likely remember him for his performances in movies like Alien, Snowpiercer, and the Harry Potter films. Hurt also appeared in a number of television projects as well, including playing the dragon in Merlin and, of course, the War Doctor regeneration on Doctor Who. Frankly, the man has far too many credits to his name to list them all here.

With Hurt’s passing the world has lost a legend. Very few actors could bring the gravitas and power to a part like he could, and the man will definitely be missed.