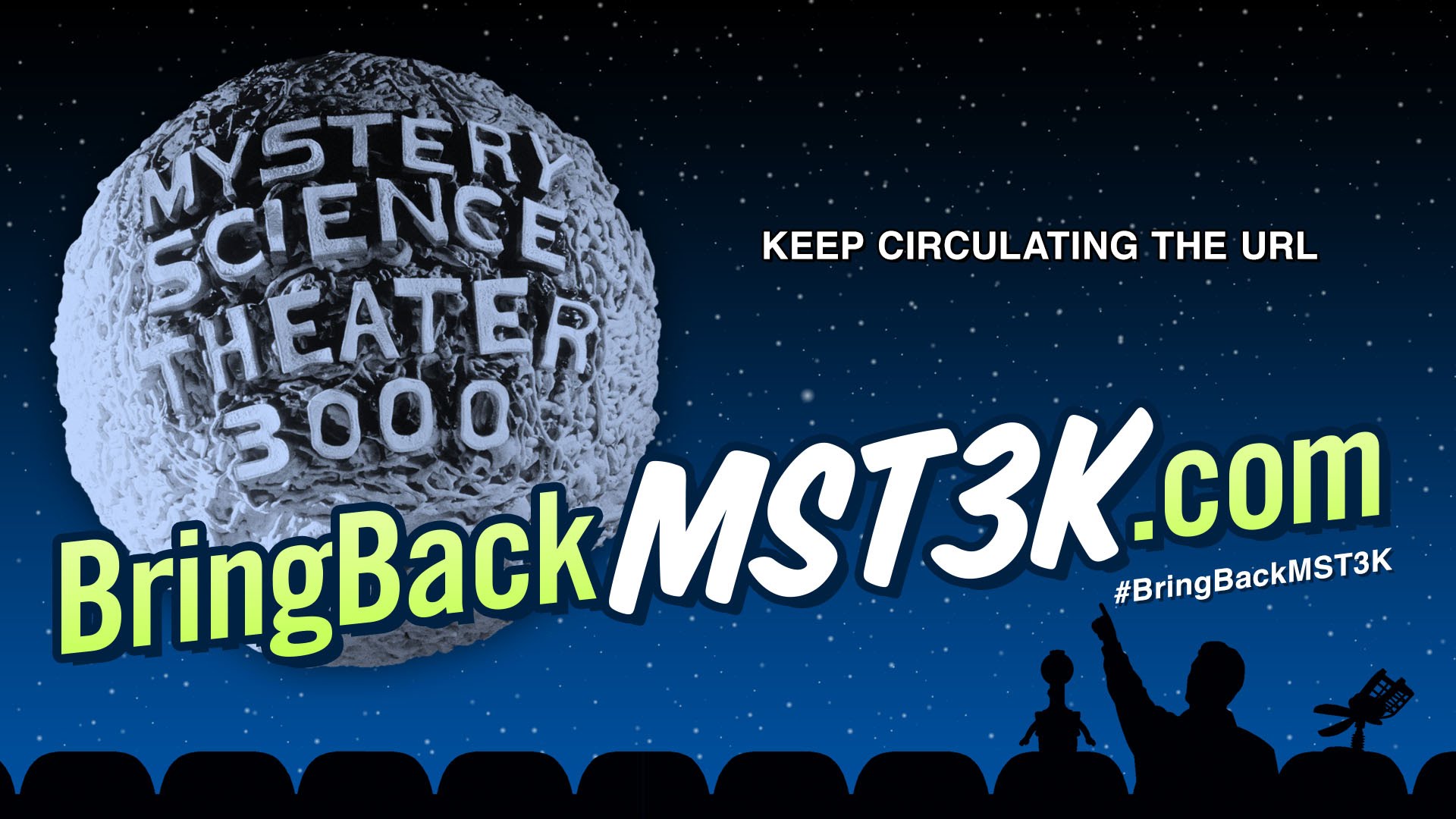 Fans have been patiently awaiting the revival of Mystery Science Theater 3000‘s arrival, which broke crowdfunding records, since 2015. And while there have been occasional updates about the project (and everything’s been filmed), getting an actual release date for when the series will finally hit Netflix. Well, the good news is that while we don’t have a specific date, we have ballpark estimate about when it could happen.

The bad news is that it’s still at least a few months away.

In an update to Kickstarter backers, series creator Joel Hodgson said that the final edit of the series is on schedule to be locked in on February 14th. This means the earliest release this new season of MST3K could get is late March. It’s entirely possible Netflix may sit on it for a little longer so they can time said release in a way that won’t conflict with promoting their other original material as well.

All of this is perfectly understandable, or at least that’s what the rational side of my brain keeps trying to tell me. The rest of me just really, really, really wants to watch these new episodes as soon as possible. I guess until then I’ll just have to go through my DVDs of old episodes yet again, continuing to whet my appetite.