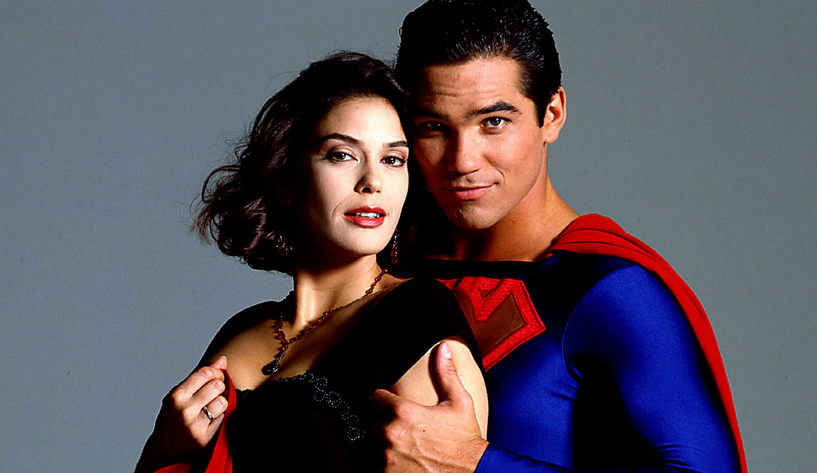 There has been no shortage of Superman and DC comics on screen alum popping up on the current Supergirl television series, and it looks like yet another one is being added to the ranks. It’s now being reported that former Lois Lane (and co-star of Lois and Clark: The New Adventures of Superman) Teri Hatcher has been cast in a recurring role.

No offense to any of the wonderful actresses who have also played the part, but Teri Hatcher is my all time favorite Lois Lane. To have her come back to the SuperWorld in a completely different part is an unbelievable gift to me, Greg, and the fans

No word yet on who exactly she’s playing, but she’s contracted for multiple appearances. It’s also believed that the role will be a villain, and possibly a significant one. And, of course, as her former Lois & Clark co-star Dean Cain also appears in a recurring part on the show, it means we have a chance for nice little onscreen reunion.

I mean, we can hope at least.