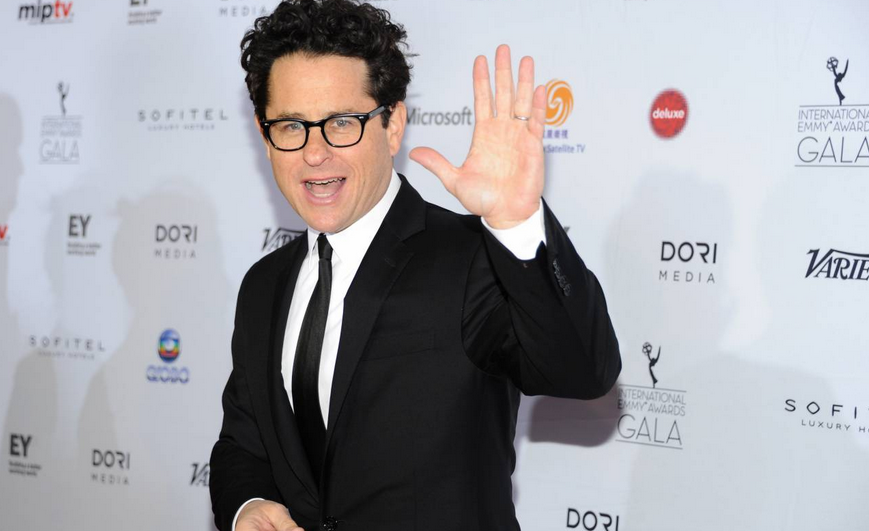 J.J. Abrams’s Bad Robot has just hired Julius Avery to direct a film being described as a World War II supernatural film. Written by Billy Ray (based on a concept Ray and Abrams came up with together), the story follows a pair of paratroopers sent to take out a communications tower during the D-Day invasion. When they get there, they find not just the Nazis they were expecting but something far more supernatural.

Currently using the working title Overlord, the going theory is that this is the fourth Cloverfield film. With the likely third installment, God Particle, coming this fall, it’s not impossible — but we have to remember this is all conjecture. This really could just be about fighting Nazi zombies with zero larger connections.

I guess we’ll find out eventually either way.