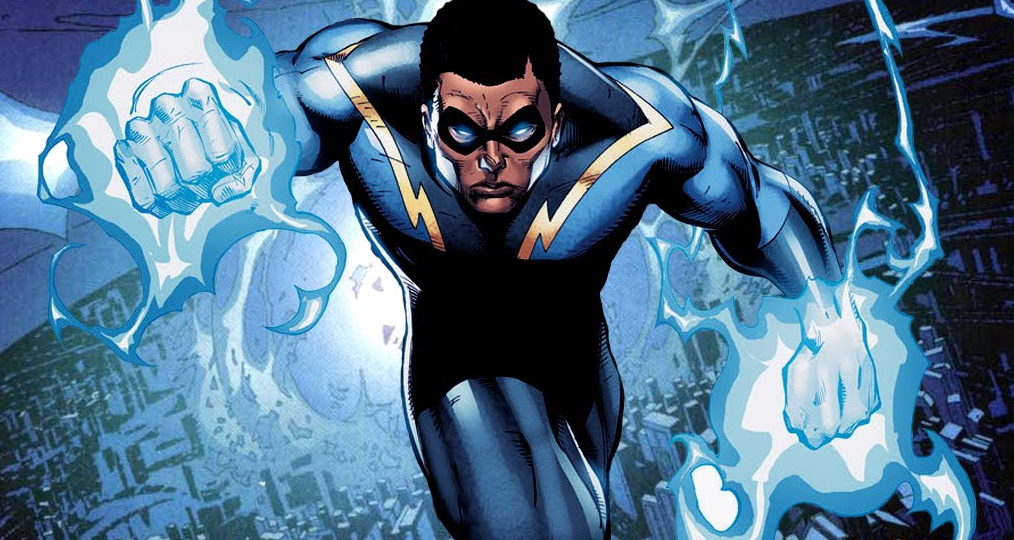 When it was announced that a Black Lightning television series was in development at Fox with Greg Berlanti producing, fans were excited. The bad news, of course, was that at Fox, the show was unlikely to be a part of Berlanti’s ‘Arrowverse’ universe that Arrow, The Flash, Legends of Tomorrow, Constantine, Vixen, and Freedom Fighters: The Ray currently share and that Supergirl easily crosses over to.

This may no longer be the case though.

As Fox has apparently passed on the series, Deadline is reporting that it’s currently being shopped to The CW. If the network chooses to pick it up, it would be the fifth DC show on their current broadcast lineup (and Berlanti’s sixth overall). For the show not to tie into the rest of their superhero programming just wouldn’t make sense.

Nothing is final at this point, and like a lot of shows in development this may just evaporate into the ether. We hope it gets picked up by The CW though, because Black Lightning would be the first person of color led live action superhero series on broadcast (and the second on television overall only to Netflix’s Luke Cage).

I guess we’ll find out what happens though.

Update: Black Lightning was officially ordered to pilot by The CW.