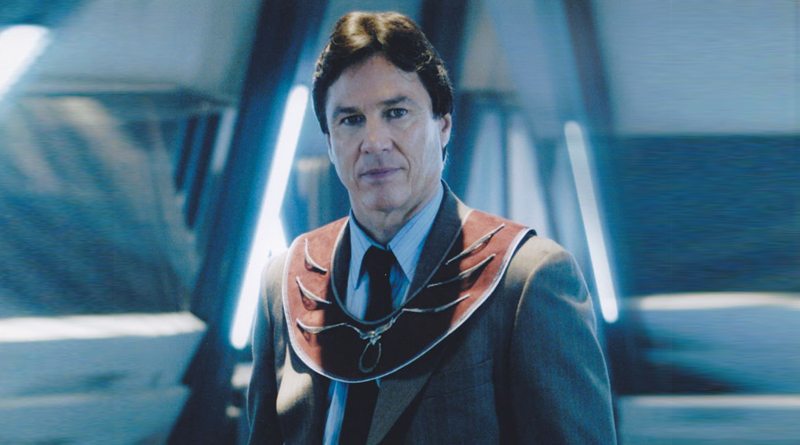 We’re sad to report that earlier today actor Richard Hatch passed away in his Santa Clarita home. Hatch had been battling pancreatic cancer for some time.

Hatch is best known to fans for his performances as Apollo on the original 1978 Battlestar Galactica and Tom Zarek on the 2004 Syfy remake of the series. He also made regular convention appearances (and prior to Syfy’s remake attempted to revive Galactica on multiple occasions).

Richard Hatch was a good man, a gracious man, and a consummate professional. His passing is a heavy blow to the entire BSG family.

.Richard Hatch you made our universe a better place We love you for it. Rest In Peace my friend @SoSayWeAll the Admiral!