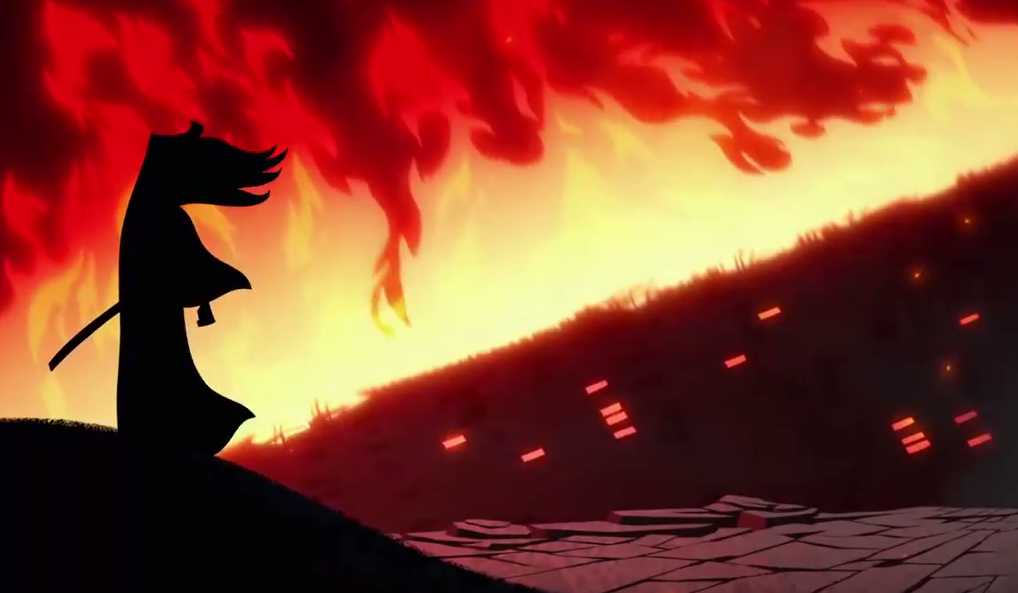 It was late 2015 when we first heard about the possible return of Cartoon Network’s Samurai Jack to the small screen. The series revival had a vague date of “sometime in 2016,” but the year came and went without nary a word.

Yesterday, Cartoon Network/Adult Swim put out a brief trailer for the upcoming season (which will now premiere in a few months), and it looks absolutely amazing. Apparently it’s been 50 years for Jack since we last saw him take on the evil Aku, and while he hasn’t aged, he’s a bit worse for wear mentally.

This thing is going to be great.