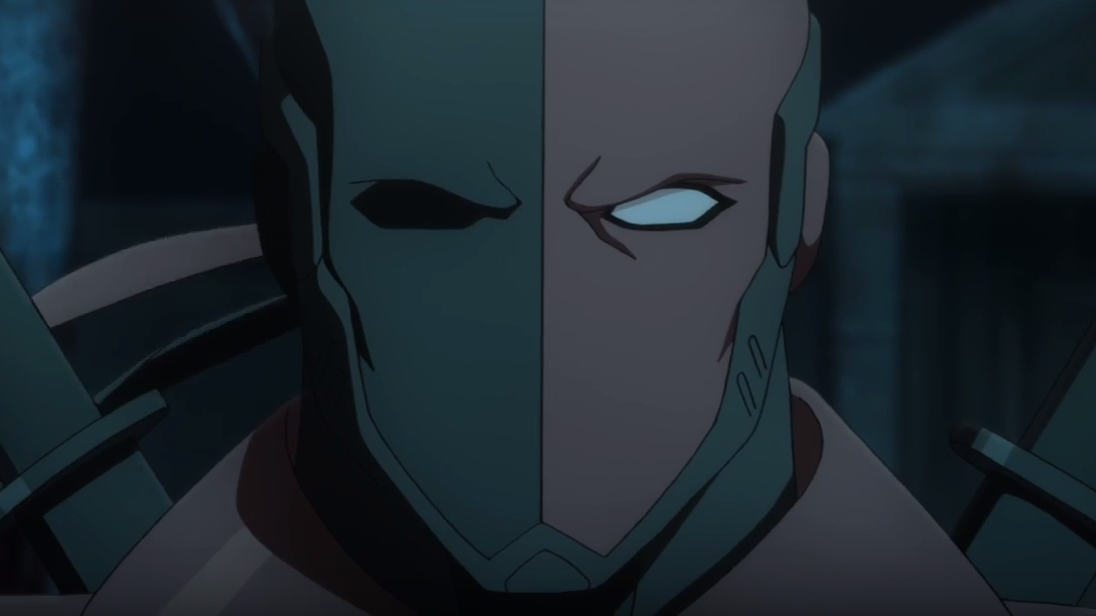 Warner Bros Animation has now put out a trailer for their next DC straight-to-disc animated film, Teen Titans: The Judas Contract. This is a project that’s actually been in and out of production for a good decade, so it’s nice to see it finally moving forward.

It is, of course, an adaptation of Marv Wolfman and George Perez’s comic arc, but with some small lineup changes to fit in with the current animated universe (i.e. Blue Beetle on the team instead of Cyborg). We don’t have a release date yet, but the film is expected to come out later this year.

And it looks pretty neat.