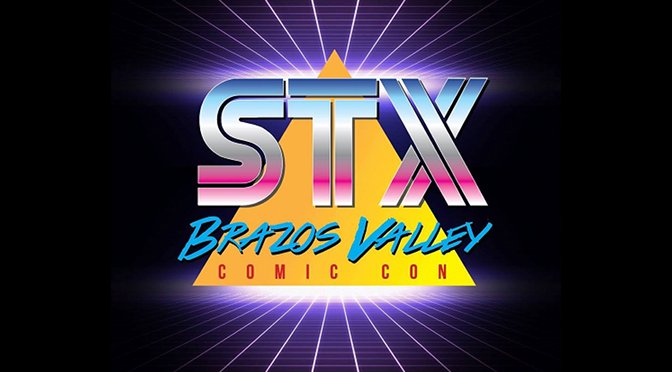 When conventions don’t pay their bills, it can cause headaches down the line for a lot of people not involved in the event. This seems to be the case with STX Brazos Valley Comic Con (or Brazos Valley STX Comic Con depending on where you look). When, say, a hotel doesn’t get paid for they will charge whatever card they can get their hands on, and if the con’s guest put down a card for incidentals on a room the con was supposed to pay for, you can guess what happens.

Eisner-nominated artist Sara Richard sure found out when she learned she was hit with a $378 charge to her credit card yesterday.

There have been unconfirmed reports of other guests being unpaid or getting charged for their hotel rooms months later too, but we haven’t had a chance to confirm with more of them. Whether this happened to one guest or ten though, it should give anyone pause before accepting an invitation to appear at STX Brazos Valley Comic Con.

Y’know, assuming they can afford to have another one.

We reached out to STX Brazos Valley Comic Con management, but have yet to receive a response.