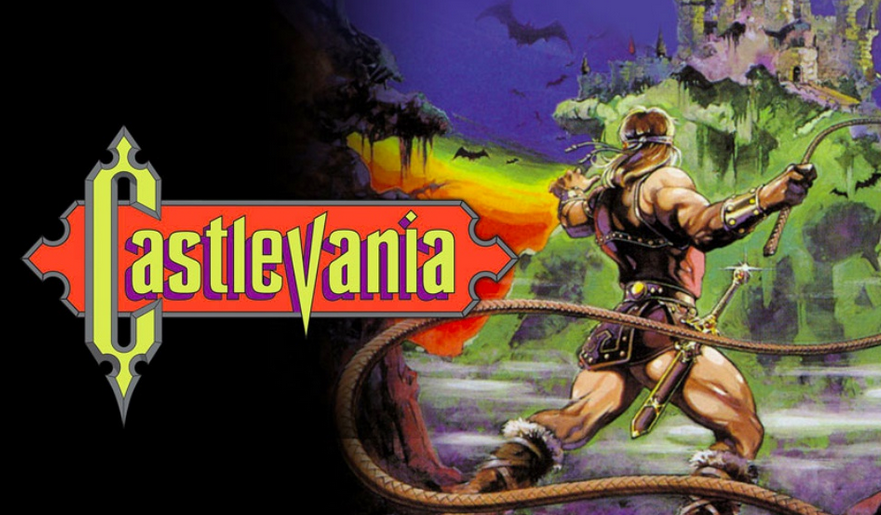 Who wants a Castlevania televisions show? Well, if the answer is “yes,” I have some good news for you — because you’re totally getting one. You see, buried in a press release yesterday, Netflix announced that they’re making one.

We know practically nothing about the show right now, because Netflix was extremely skint on the details. Literally everything they’ve said is simply:

Yeah, that’s not a lot to go on. Many have speculated that it’s the same project Frederator Networks and producer Adi Shankar have been working on for a while, but we’ve yet to see any official confirmation of that. The Globe and Mail is reporting that Warren Ellis is involved too, but none of this is coming from Netflix as far as we can tell.

One thought on “‘Castlevania’ Television Series Coming to Netflix”