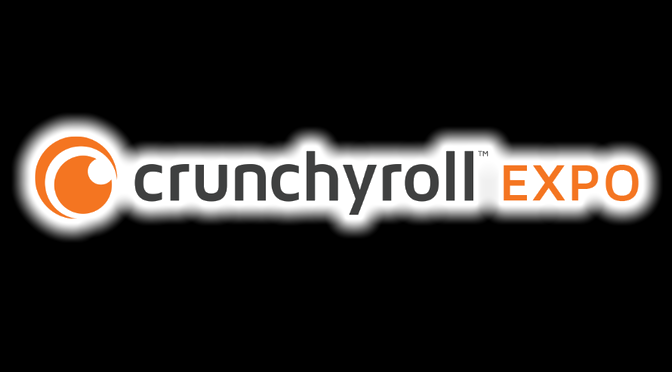 Today Anime streaming company Crunchyroll announced that they are partnering with Leftfield Media to launch the Crunchyroll Expo. This new event will be a three day anime convention held August 25-27, 2017 at the Santa Clara Convention Center in Santa Clara, CA. Yep, it’ll be yet another anime con in Northern California.

Totally needed more of those.

I mean, honestly, launching a convention in a heavily saturated market doesn’t sound like the best business decision, and launching a week off of SacAnime might not be the best timing either. Heck, MAGWest, the first West coast edition of DC area gaming con MAGFest is literally being held across the street that weekend. Scheduling aside, with this being yet another Leftfield Media/Urban Expositions/Clarion Events corporate run con, one has to ask how community focused the event will be.

But maybe I’m just being a little cynical there.

I’m just not sure how far they’ll stretch.

One thought on “Crunchyroll is Launching an Anime Con, Because Lord Knows Northern California Needs Another”