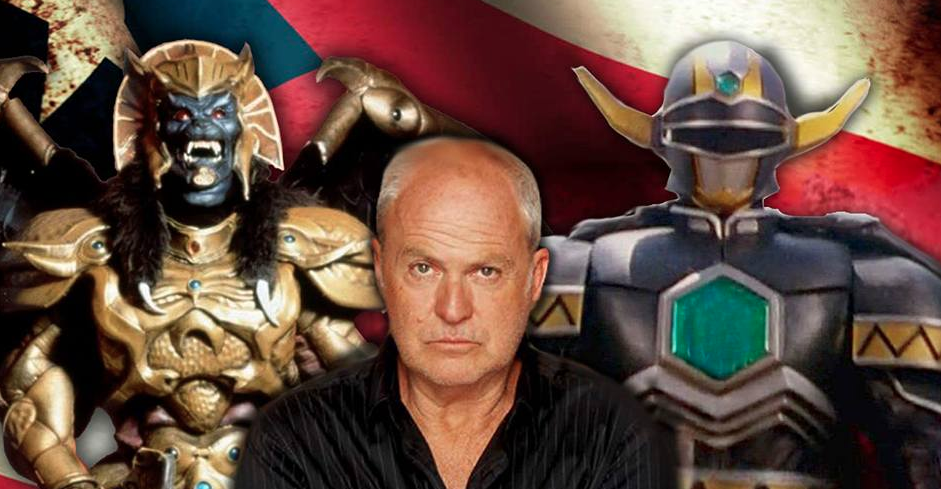 A very different article originally appeared in this space. We chose to rewrite it after more information was made available to us.

Geek website PopCultHQ put up an interesting story yesterday, revealing probably one of the stranger situations we’ve seen in a while. You see, over the course of late-2015 through mid-2016, Chris Bradley, the agent of Mighty Morphin’ Power Rangers actor Kerrigan Mahan, was selling various Power Rangers themed merchandise through Mahan’s Facebook page.

And while everything was eventually resolved and fans were made whole, what follows is a lesson in why trying to sweep things under the carpet is probably the worst way to handle a situation. In fact, it pretty much leads to everyone assuming the worst even when you’ve done nothing wrong.

After being burned so many times, it’s in our nature.

I could take you through this whole story in a dramatic fashion like we did in the original article that occupied this space, but I think we’ll take the short route this time through. It started with agent Chris Bradley putting the items up for sale on Mahan’s Facebook page. Bradley, who asked for the payments to be made to his paypal account via the “friends and family” option, didn’t ship the items, and people began to complain.

Eventually, someone reached out directly to Kerrigan Mahan, and Mahan issued an apology in mid-2016. Following this, Mahan arranged for some of the buyers to receive merchandise and autographs, while agent Chris Bradley fulfilled some orders and refunded money via Paypal to those who requested that instead.

As for why it took so long, Bradley told us:

There were legitimate reasons why things didn’t go out in time but the short version is time seemed to fly by and it was July before I knew it. Between a family, a caregiver to my grandmother, booking events and going to events, time flew by. There was never any intention on keeping fans money and not giving them anything.

But no one knew that, and from the outside things looked suspicious.

You see, the posted apology and the use of Paypal’s “friends and family” option for payments had triggered a lot of red flags for people. For those unfamiliar with the intricacies of Paypal, the “friends and family” option gives the receiver immediate access to the funds and waives fees, but it also removes any buyer protections or the ability to request a refund for the sender.

In most situations, it’s usually a really bad sign.

From the outside, even though everything was innocent enough, things did not look like they were on the up and up. It’s hard to blame PopCultHQ’s April Carvelli from assuming the worst, as I know I certainly did when the public facts were laid out in front of me.

What didn’t help was Mahan and Bradley’s reluctance to talk about what happened. I’ve spoken to both Bradley and Carvelli, and both chose to forward me copies of their correspondence regarding the situation. When Bradley was asked for comment, he merely stated that Mahan and he wanted to move on and not discuss it.

Ironically, if Bradley had merely provided an explanation similar to the one he gave Nerd & Tie, Carvelli told us she wouldn’t have ever run the piece.

What happened instead was that immediately after Carvelli reached out to Bradley, many of the posts began to disappear from the Facebook page including Mahan’s apology. While we now know that this was done because Mahan wished to put the situation behind him, from experience it really looked like Bradley was trying to cover something up. I mean, telling a journalist that there’s no story, and then immediately deleting all the evidence is literally the fastest way to guarantee an article is going to get written about you.

So from Carvelli’s point of view, she had a subject that wasn’t talking and appeared to be trying to cover something up.

So Carvelli wrote her article, and this mess hit social media. Needless to say, Mahan and Bradley weren’t exactly happy, and Mahan took to Facebook posting what was initially a very confusing video. In messages we received Bradley has made it very clear that Mahan wants to move on from this, but they’ve gone about it all the wrong way.

There’s an old instinct in this industry to sweep things under the rug, hide how the sausage is made, and just generally pretend like mistakes didn’t happen. But these days, that attitude just won’t cut it. A little bit more transparency would have squashed this whole thing from the start, and I wouldn’t be sitting here writing over seven hundred and fifty words about a simple mistake.

But there they went, and here we are.

2 thoughts on “Kerrigan Mahan, His Agent, and How to Accidentally Bait a Journalist (UPDATED)”