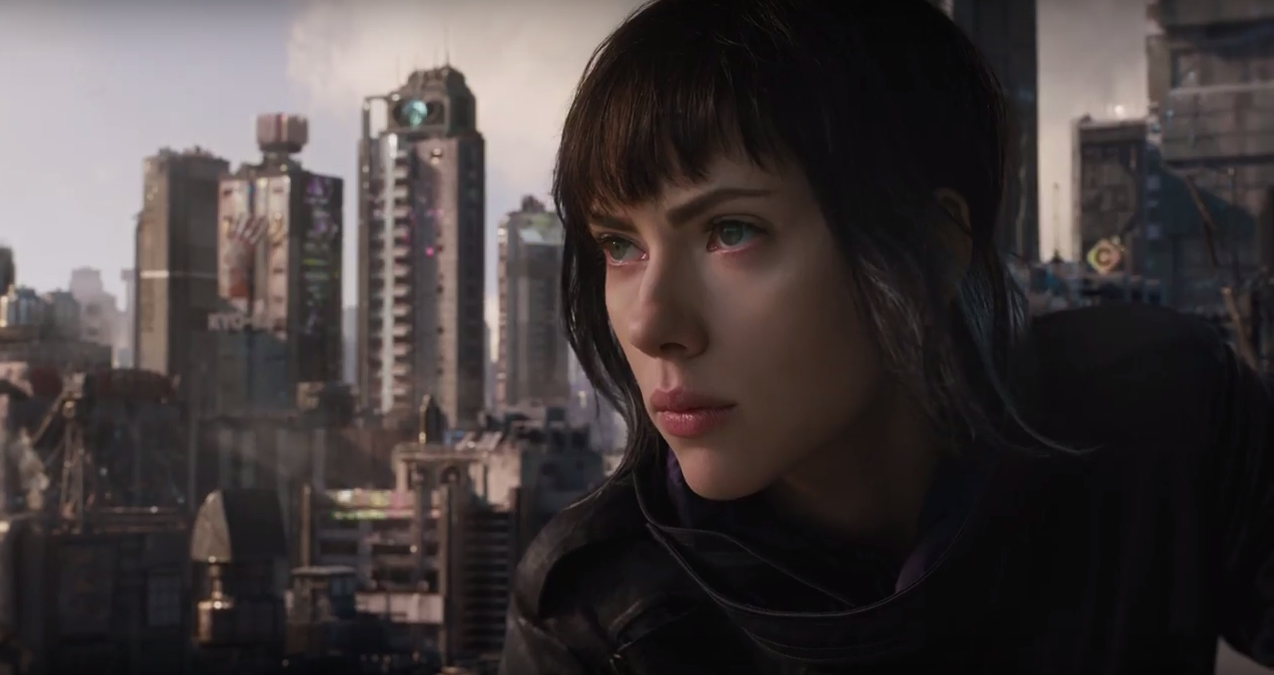 To say we aren’t exactly jazzed about the white-washed Ghost in the Shell live action adaptation would be an understatement. I could go on, or you could just dig through our coverage of this train wreck. Today we got a new trailer for the film, and… well… it’s totally that?

Not really a lot to say I guess.

I mean, the film remains as problematic as ever, and the visuals are cribbed straight from the 90s anime film adaptation of the series. It remains visually stunning, and it looks like there’s an interesting plot. But with Scarlett Johansson (who for the record we normally love as an action star) playing The Major, we just can’t get excited for this.

Ghost in the Shell comes out March 31st.