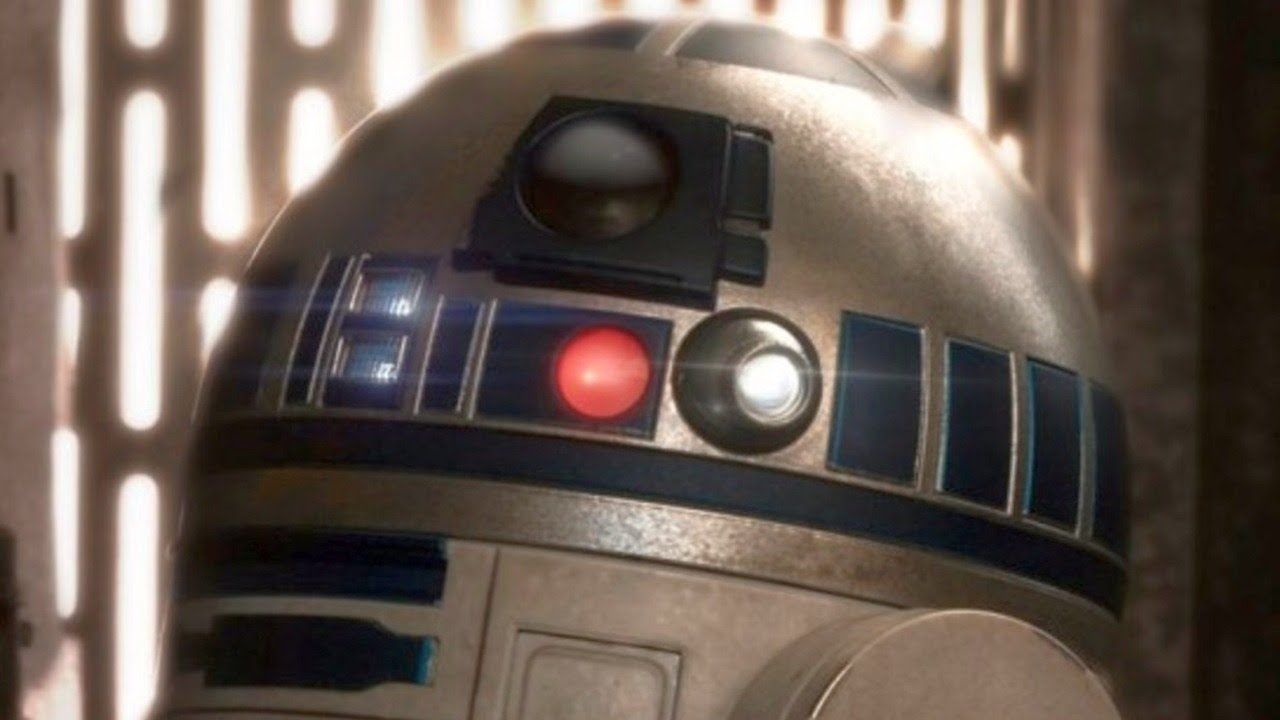 With the passing of Kenny Baker last year, Lucasfilm needed a new performer to take over operating R2-D2 in the Star Wars films. I mean, sure they could go completely electronic or CGI with the character as they have with BB-8 and K2-SO, but there’s just something special about a human operator squeezing themselves into that tiny shell.

THR is reporting that the performer filling those shoes is none other than Jimmy Vee.

Jimmy Vee is best known for his multiple appearances on Doctor Who and the Sarah Jane Adventures. It’s going to be difficult taking the reigns from the late Baker, but it’s pretty clear he’s up to the task.

Star Wars: The Last Jedi premieres in theaters this December.