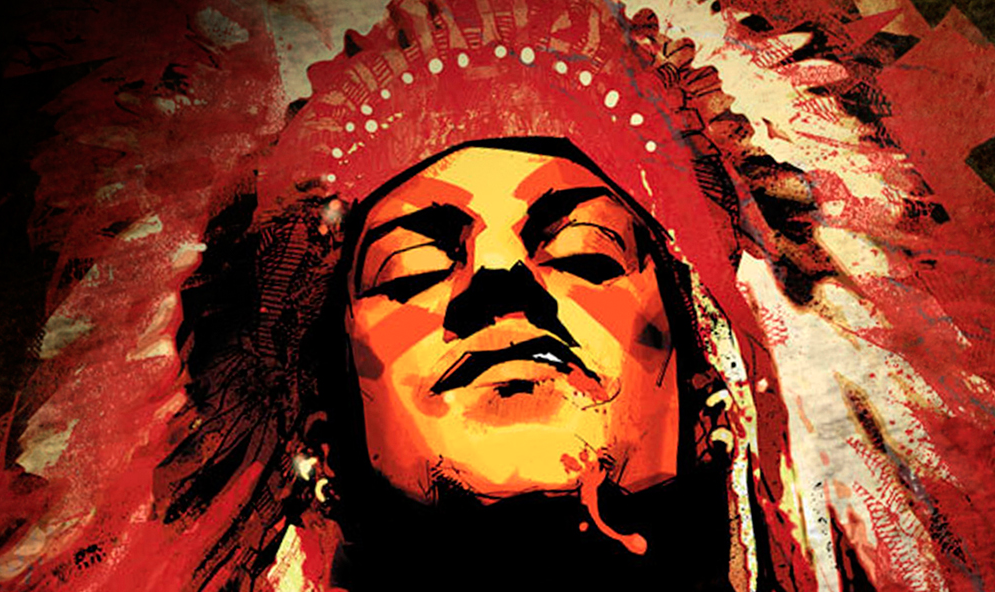 WGN has been developing a television adaptation of the DC/Vertigo comic Scaled going back to 2014. About a year ago, a pilot was greenlit, but it’s been all quiet on the project since then.

Yesterday, Variety reported that the pilot had finally cast one of its leads, with actress Lily Gladstone officially joining the project. For those familiar with the source material, she’ll be playing Carol Red Crow. It’s nice to see that something is happening with this finally, since it’s sat dormant for so long.

The Scalped comic had a 60 issue run, starting back in 2007, and was written by Jason Aaron and illustrated by R. M. Guéra. It’s a western crime drama set on a modern day reservation. The network has promised that the adaptation will feature an all Native cast as well.