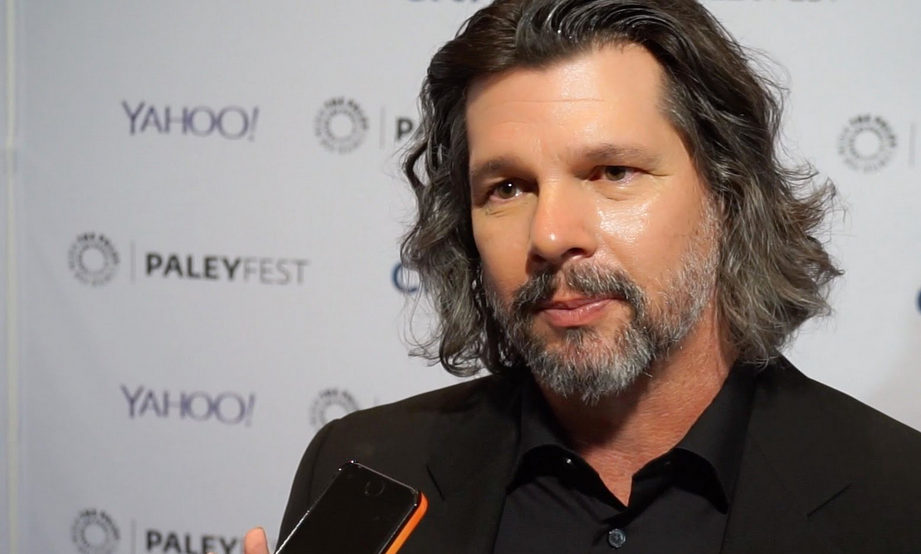 The project, developed at Sony, was originally intended to air on AMC in the states, but was dropped by the network. Amazon picking it up makes perfect sense though, as they already have one series based on Dick’s work on air (The Man in the High Castle) and it gives them something to compete with rival streaming service Netflix’s Black Mirror.