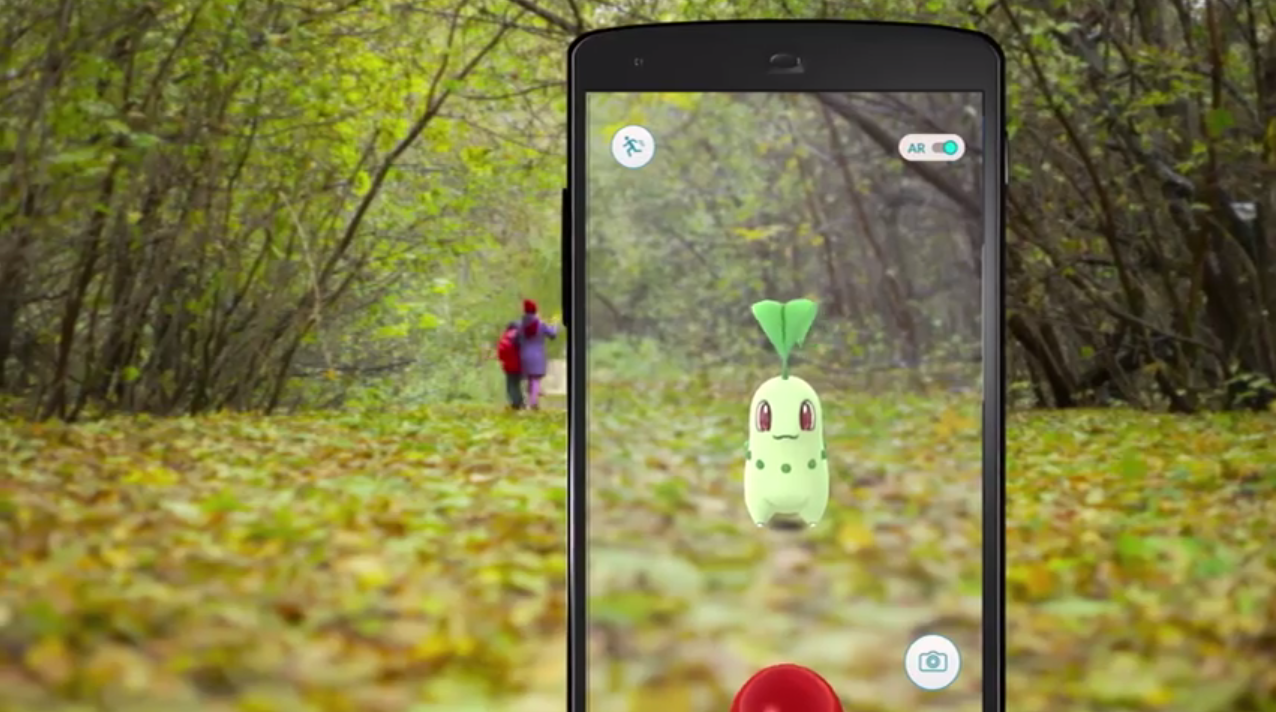 Niantic’s Pokemon Go was the surprise hit of last summer, and while the user base has diminished greatly since its initial hype filled release, the game continues to have a dedicated group of players. I mean, running around, finding Pokemon, and fighting for gyms in the real world can be pretty fun. While there have been small updates and tweaks to the game throughout its release, we’re going to see the biggest update to the game yet this week.

Niantic posted a news update yesterday, saying that Generation 2’s Johto region Pokemon would be added to the game this week. Since it’s Thursday already, that has to be pretty damned soon.

The update will include 80 new Pokemon, including new evolution for existing ones. They’re also adding new interactions with the Pokemon, new berries, and new customizations fro the player avatars. Will this be enough to reinvigorate the player base? I don’t know.

But I plan on going out and trying to catch them at least.