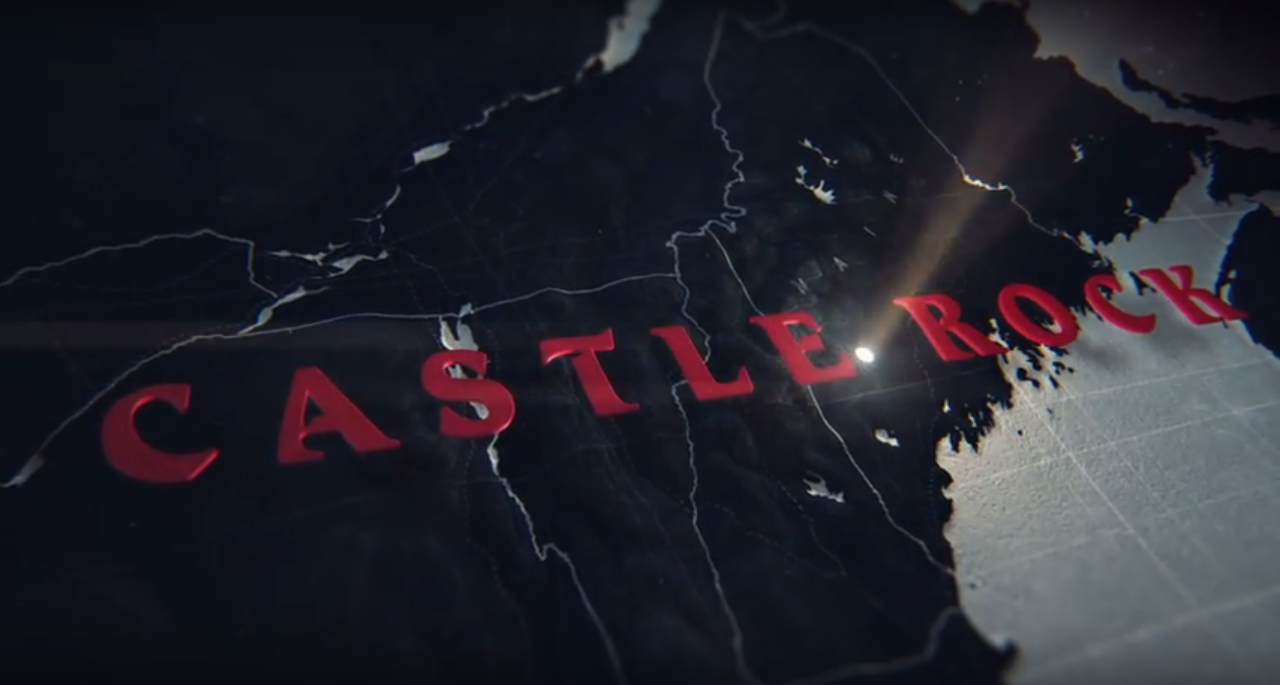 Okay, I’ll admit it — the headline is a little misleading. The promo does tell us something, just not much about the actual show. Castle Rock, named after the fictional Maine town where many of Stephen King’s stories take place, is (according to Deadline) a limited anthology series put together by King and J.J. Abrams’s Bad Robot Productions.

The road to the promo is right in line with J.J. Abrams’s obsession with “Mystery Boxes,” where they tweeted out a “mysterious” image on Friday which included a URL to the video:

The promo just shows a list of stories, places, and characters all associated with the fictional town, and while it’s tantalizing it’s also kind of irrelevant as these are all things that probably won’t be anywhere near the show. At the very least this does establish the show’s tone.