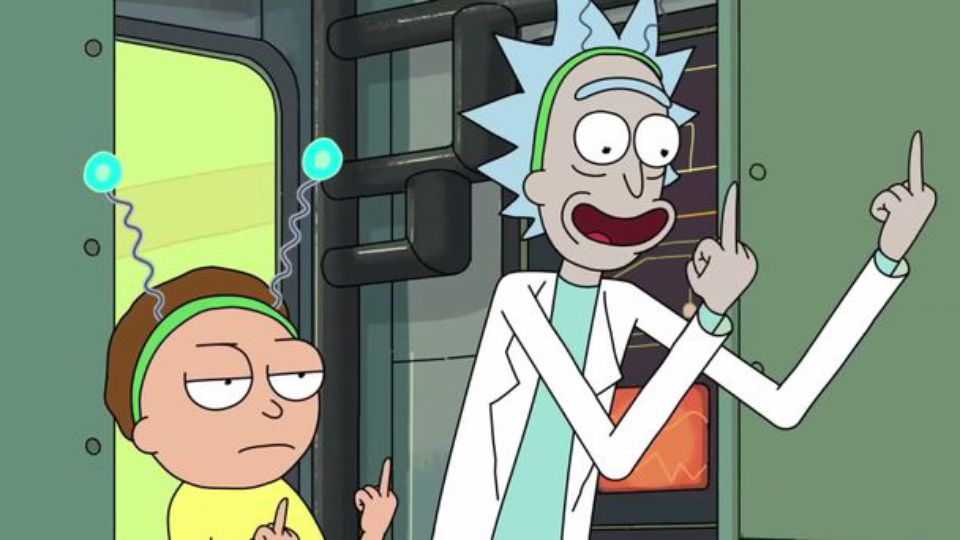 We’re all fans of Rick and Morty here at Nerd & Tie, and waiting for Season three. No one should be surprised to learn that we jumped at the idea of a new promotional video for the long awaited series continuation. Strangers the creators may be, it’s easy to feel like we know them pretty well, and the new video claimed it was the opening scene. To say you should be skeptical about its contents is an understatement.

Love that they did this honestly.

You may honestly have to wait a while for the Adult Swim series to resume. Know what though? The wait should be worth it. Rules of television usually say that you shouldn’t have to wait more than a year between seasons, but while it’s been sixteen months it appears that season three is only just now starting production.

And I admit that it’s a little long.

So we still wait, and enjoy this little joke. Do I wish it was happening sooner? I do, though I’m pretty sure it’s going to be great.