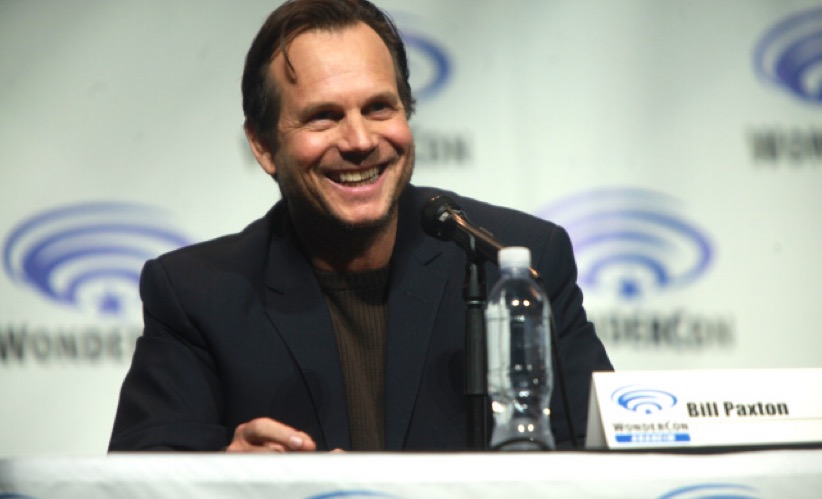 Earlier today it was confirmed that Actor Bill Paxton has passed away due to complications from surgery. Paxton leaves behind a wife and two children.

Paxton was a prolific actor, appearing in films like Aliens, Terminator, and Twister — as well as television roles like his recurring character on Marvel’s Agents of SHIELD. He was also only one of two actors (the other being Lance Henriksen) to die onscreen at the hands of a Predator, Terminator and Xenomorph. He has been a staple of genre films for quite some time, and he will be missed.