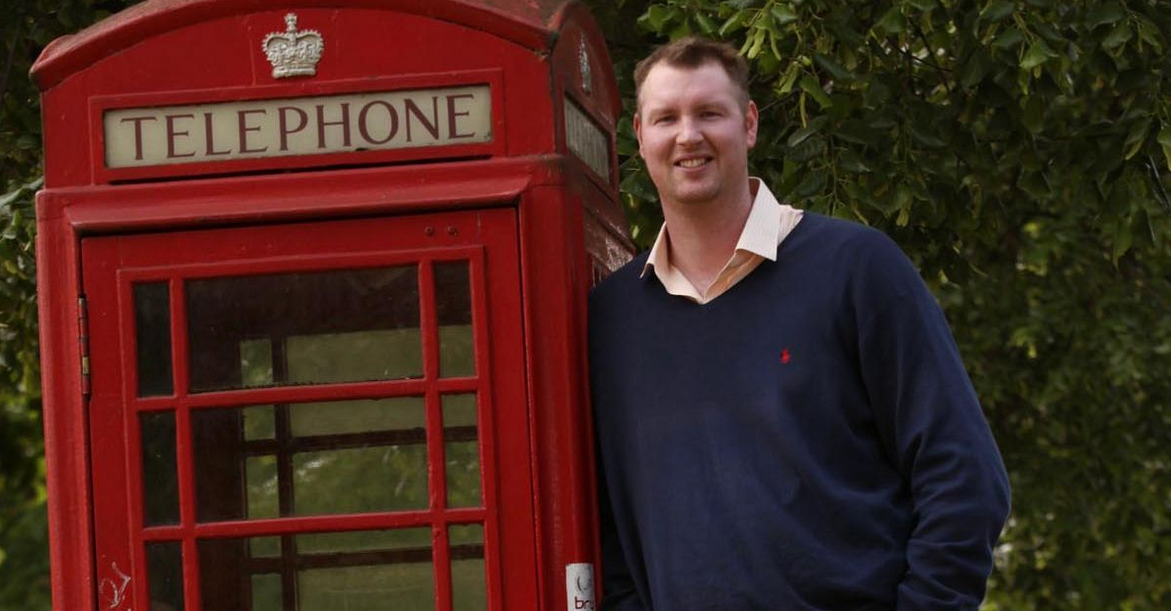 Sadly it has been confirmed that actor Neil Fingleton passed away on Saturday. At this time the cause of death is believed to be heart failure. Fingleton was the tallest man in Britain, and one of the 25 tallest people in the world.

The seven foot seven inch actor was best known to audiences for playing Mag the Mighty on Game of Thrones and The Fisher King in an episode of Doctor Who. He also appeared in films like X-Men: First Class, 47 Ronin and Jupiter Ascending. Besides acting, Fingleton also did stunt and motion capture performance for The Avengers: Age of Ultron.

Fingleton was a young guy, at only thirty-six years old — hell, I’m thirty six years old. This is a tragedy, and it’s sad to think where his career might have gone had he lived.