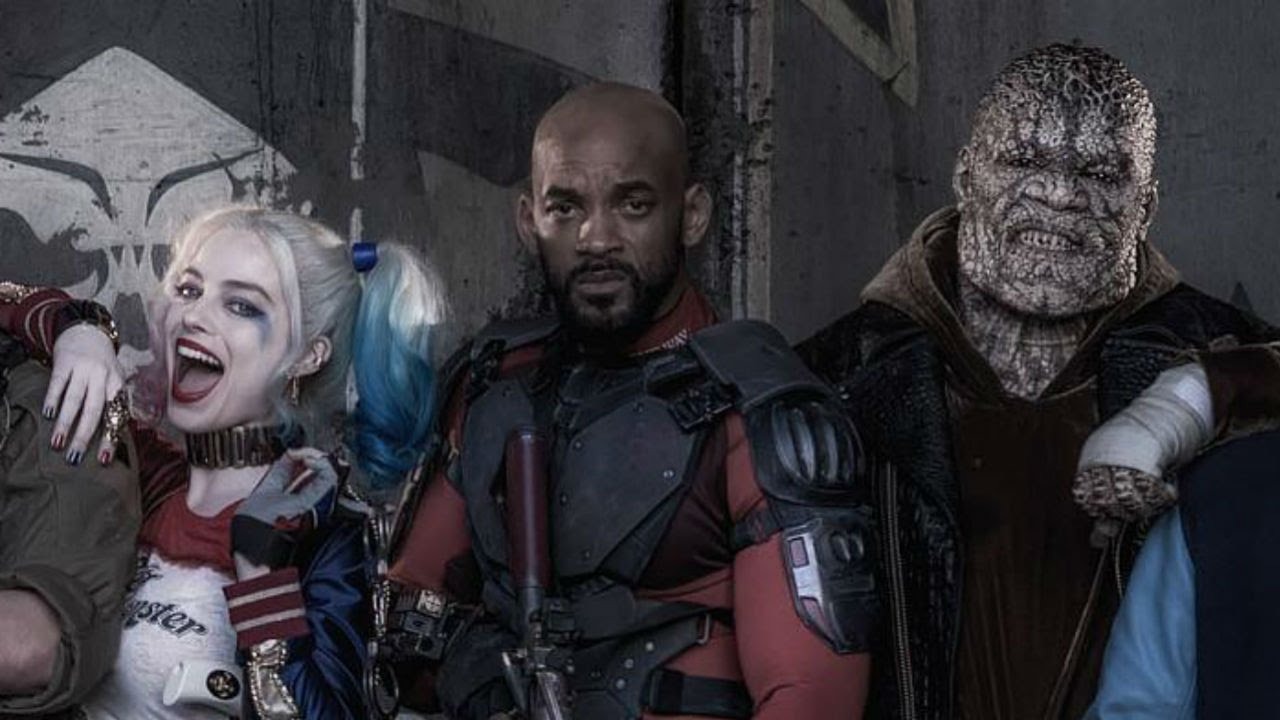 Last night the Academy Awards aired, and during it one film won an Oscar that no one ever expected would — Suicide Squad. To say we’re not fond of the film here at Nerd & Tie is an understatement, and I believe our official line on the matter is that “it only looks like an okay movie because Batman v. Superman is so much worse.”

That said, I’m totally okay with this.

The reason why comes down to the category. Suicide Squad won in the category of “Makeup and Hairstyling,” and while others have made snide remarks about how the film won for dying Jared Leto’s hair green, there’s actually a hell of a lot that went into the hair and makeup for this movie. For instance, look at the image up above this article.

In that, you’ll see the Killer Croc, whose look wasn’t achieved through CGI, but instead prosthesis. In fact, there was a lot of complicated makeup and design that went into this film that shouldn’t be ignored. Other characters, like Enchantress and Diablo had complicated looks which were achieved with makeup.

Frankly, Suicide Squad was always a film that had amazing character design and pretty much nothing else going for it. And while you can argue that other films this last year (like Star Trek Beyond) had equal effort put into their makeup and hair, it’s hard to argue that this film didn’t deserve it too.

Of course, that won’t stop people from making snide remarks, but accepting that there might be some nuance in the world is beyond a lot of people.