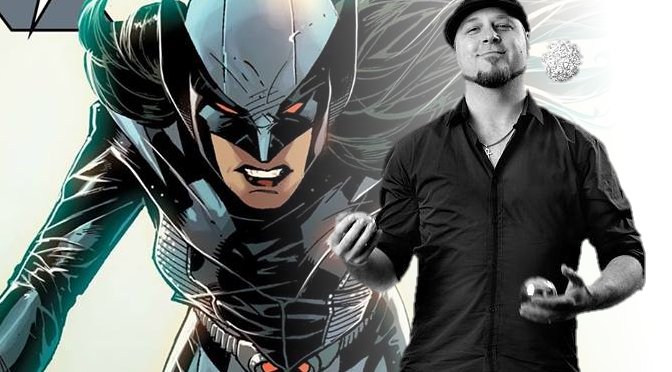 Current writer of Marvel’s All New Wolverine comic Tom Taylor has canceled his appearance at this week’s Emerald City Comicon. The Australian based writer announced the cancellation in a post to his facebook page, and also stated that he will no longer be accepting invitations to US based conventions.

The reason for this is because of the difficultly international travelers have been facing entering the United States since President Donald Trump took office. In his statement Taylor specifically said:

There have been reports of interrogation, phone data downloads, requests for social media accounts, returns and five-year travel bans and everyone from children to the elderly being detained. All of this has many people I’ve spoken to reconsidering or cancelling their US travel plans.

I’ve had friends and people I work with suggest I leave my phone at home, or delete my twitter account for a month before I come.

My twitter account isn’t complimentary towards the current administration, but it’s far from inflammatory and shouldn’t need to be scrutinized to gain entry to a country where free-speech is so highly valued.

Taylor goes on to say that even if he himself, as a straight, white man, might not be subjected to these things, he can’t stand the thought of getting on to a fifteen hour flight and worrying his family while they wait to hear from him.

Honestly? I have a hard time blaming the guy. I also wouldn’t be surprised if more and more non-American convention guests decided to start staying away from U.S. based events.