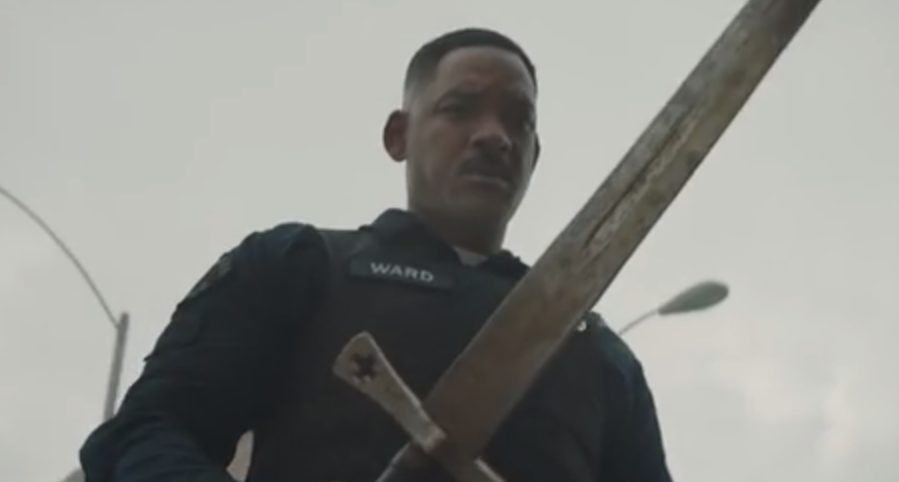 Netflix is spending $90 million dollars on a fantasy action movie starring Will Smith, and we’ve now gotten to see the first promo for it. The film, Bright, is set in a modern world that just happens to be filled with Orc and Elves. So, it’s kind of like Shadowrun, but different enough where they won’t get sued.

Will Smith plays a cop who is partnered with an Orc, and the two of them have to stop some sort of doomsday thingamajig. I mean, it sounds good, but I’m still a bit skeptical since David Ayer is directing. is From what we can tell, Netflix is looking to start a franchise with this film, so we’ll see how it goes.

Bright comes to Netflix this December.