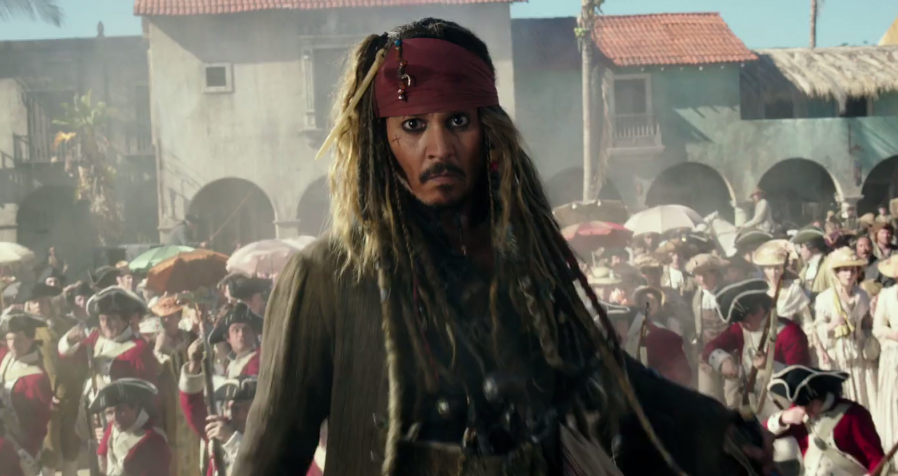 Disney decided to go back to the well for a fifth time with Pirates of the Caribbean: Dead Men Tell No Tales, and today they’ve dropped a new trailer for the film. Unlike the previous teaser trailer we got last fall, this one actually gives us some backstory for the film’s villain (and an explanation for why he’s after Jack Sparrow).

Honestly, while the rousing theme of “He’s a Pirate” gets me into the trailer, I have to question whether or not this entry will be worth it. The fourth movie was fairly disappointing, and recapturing the magic of the first three movies is going to be incredibly difficult.

But hey, at least Orlando Bloom is back this time.