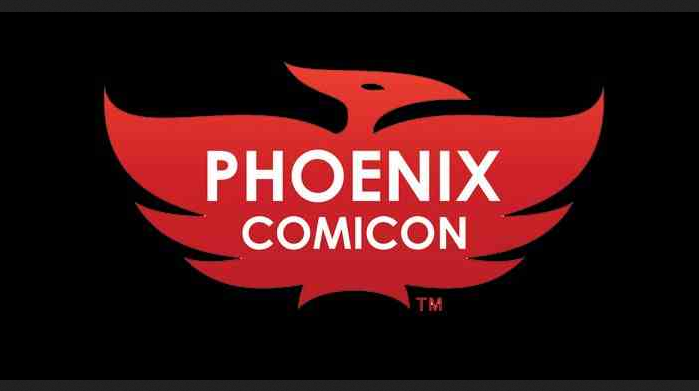 It’s not uncommon practice for a convention to maintain a mailing list to stay in contact with their attendees and vendors. People sign up for these lists to get the latest news about their favorite (or not so favorite) cons, and it’s not uncommon for these lists to occasionally send out something non-con related that organizers might think would be of interest to their fans.

As The Geek Lyfe is reporting, Phoenix Comicon convention director Matthew Solberg thought he was doing just that when he sent out a link to a survey on Cosplay to the group. It was put together by long time Phoenix Comicon volunteer Connor Leshner who was working on a research project at Arizona State University, and sending it out probably seemed harmless enough.

You see, what started off normally enough, with questions about whether or not couples had ever cosplayed together, took a turn that maybe some of the people who signed up for a family friendly mailing list weren’t expecting.

Specifically, they got to this question: 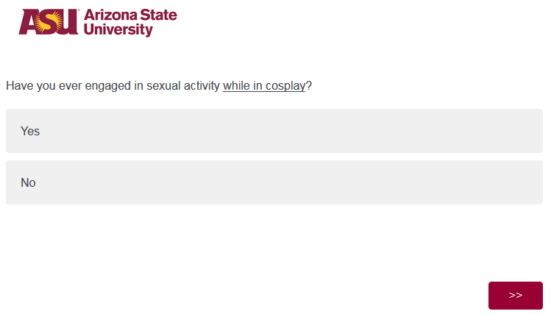 So yeah, that happened. And if this had been a survey sent out purely to adults, maybe people would have just laughed it off and gone on about their day. This is a mailing list which includes minors though, so some people got pretty angry.

Okay, there are people who would have been angry regardless of the age of the recipients, but I tend not to worry about those people so much.

There were other questions that got oddly personal about relationship history, but the big sticking point for most people was the direct question about sex. The convention has since apologized though, with Solberg admitting he hadn’t really thought it through. The survey has also sadly been taken down, but if you really feel the need to tell people whether or not you’ve had sex while wearing cosplay still, I guess you could use our comments section?

…no, wait, don’t do that. I know what some of you look like.

Via The Geek Lyfe