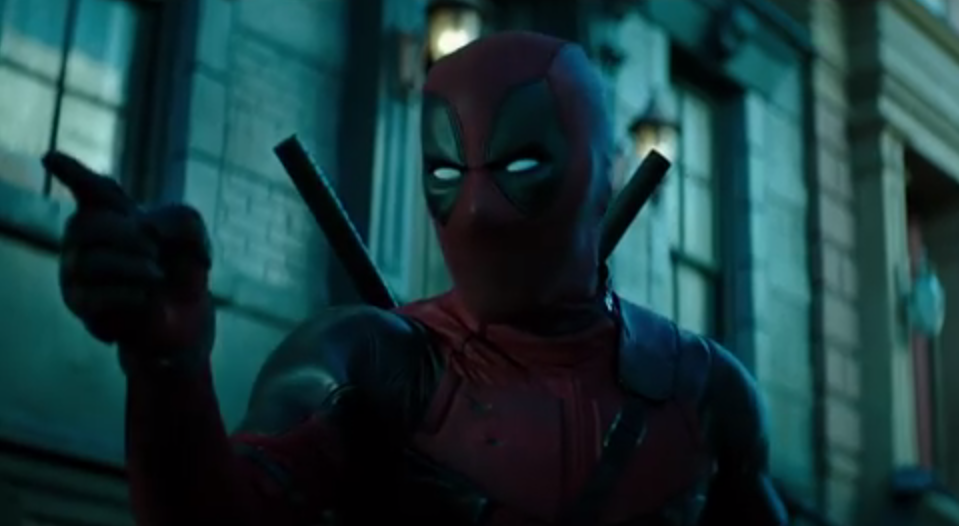 Theater goers to Logan this weekend were given a pre-movie teaser for the other R-Rated corner of Fox’s Mutant centric movie universe. The short featuring Deadpool (and in promotion of the upcoming Deadpool 2) is titled “No Good Deed,” and features Ryan Reynolds as Wade Wilson trying to stop a mugging.

And doing it very, very badly.

There are obvious references to Superman (down to the John Williams movie theme being used), and the whole things was rather funny. There’s even a long diatribe about Hemingway’s The Old Man and the Sea which scrolls by at the end for some reason. Seeing it though, of course, meant trekking out to a theater — and while you should still do that (as Logan turned out to be amazing), you no longer have to since Ryan Reynolds has now posted a version of the video to Youtube.

Deadpool 2 is expected to start shooting this June.