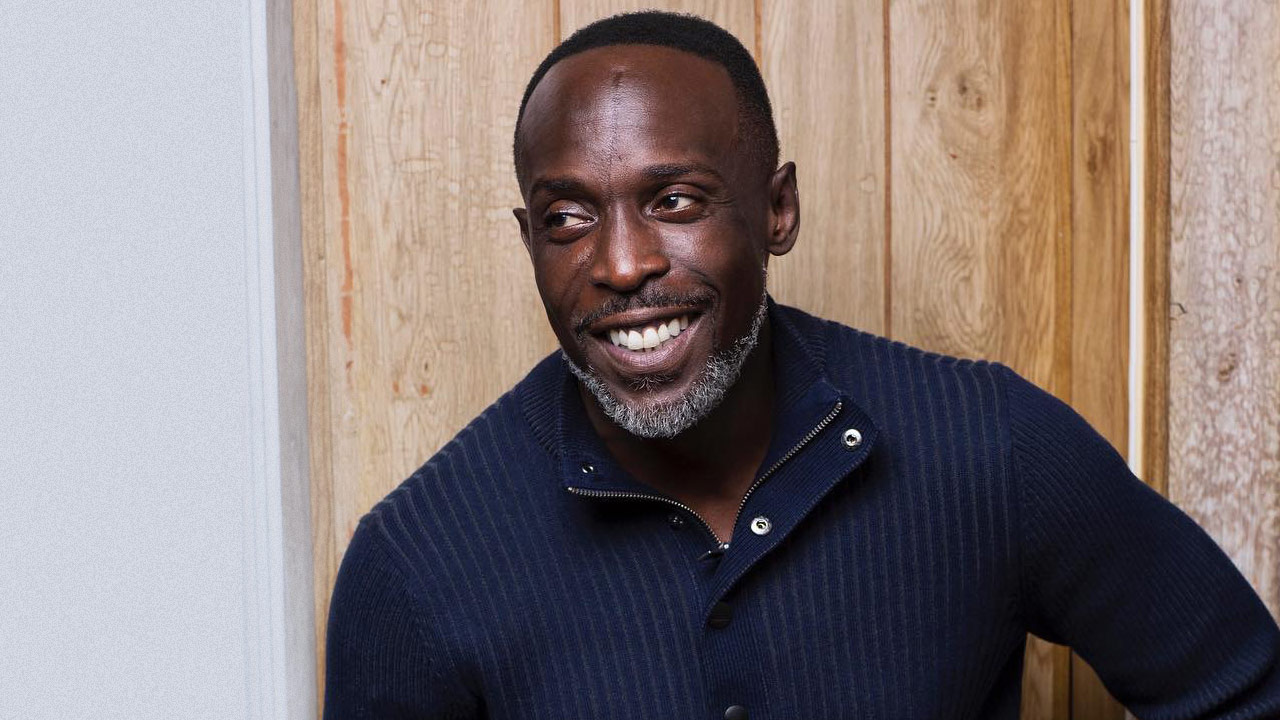 And it looks like we can add one more.

It’s now been announced that actor Michael K. Williams has joined the cast. Williams has a long resume, but is probably best known for his role on The Wire. Of course, I will always remember him most for his character on season three of Community (where he acted alongside his Han Solo Anthology film co-star Donald Glover).

The going theory is that Williams will be playing the film’s unnamed villain, though that’s speculation. He certainly has the screen presence to pull off a part that important, but as we have zero details on the character that’s the most we can say. In any case, this should be fun.

The Han Solo Anthology film is currently scheduled to come out May 25th 2018.