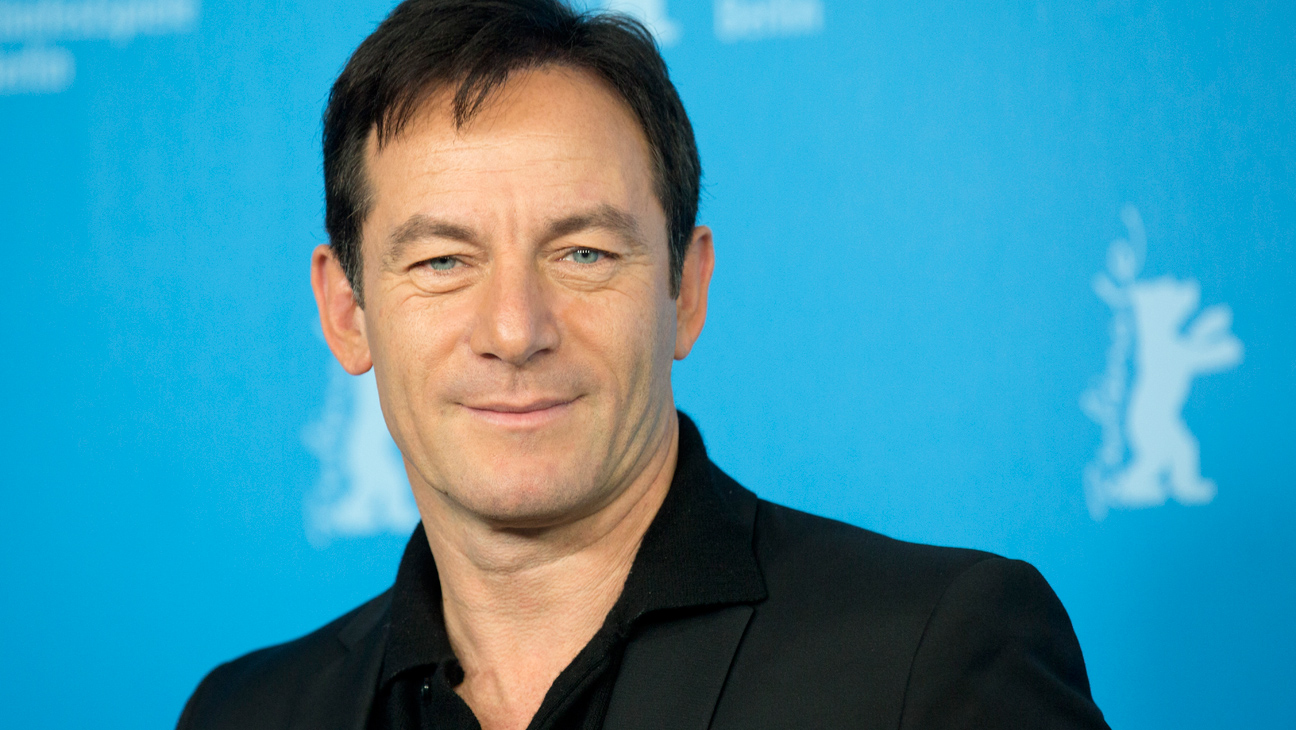 The much delayed and long awaited return of Star Trek to television, Star Trek: Discovery, seems to have finally found someone to fill the USS Discovery’s Captain’s chair. The Hollywood Reporter is reporting that none other than Jason Isaacs will take command as Captain Lorca when the series eventually premieres.

Of course, unlike previous installments in the Star Trek franchise, the captain isn’t the main character of Discovery, with the focus instead being on the first officer played by Sonequa Martin-Green. That said, the ship’s captain still needs to bring the weight one would associate with the lead, and I think Isaacs is a talented enough actor to bring that.

I guess we’ll all find out either way when Star Trek: Discovery premieres later this year.