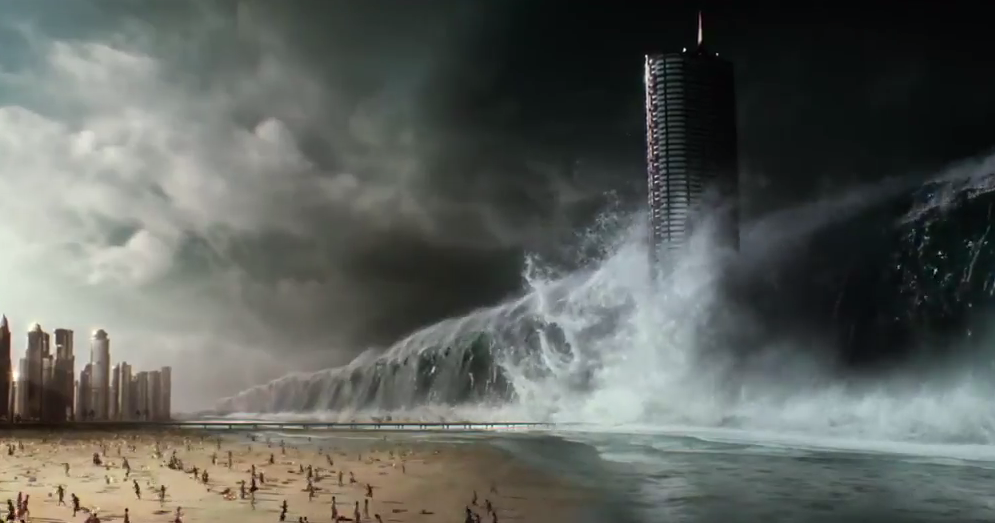 Disaster films can be good fun, and Geostorm looks like it might be a decent one. Directed by Dean Devlin and starring Gerard Butler, the film is set in the near future. Butler’s character needs to travel to space to repair some sort of Macguffin which controls the weather, while all hell breaks loose all over Earth.

This is actually Dean Devlin’s film directorial debut, though he’s no stranger to disaster films (having been a producer on movies like Independence Day). Hopefully this thing will be solid.