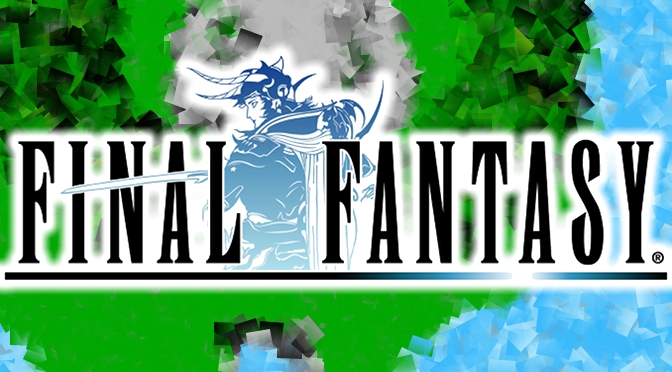 The original Final Fantasy first hit the Famicon thirty years ago this upcoming December. While we don’t think there’s anything major planned, Square Enix North America has released a three minute video about it.

The video is pretty much just a clip montage of all fifteen mainline games I-XV set to the series main musical theme. I’m a little disappointed none of the sequel or spinoff games are included in there, but that would have probably doubled the video’s length if they had tried to shoehorn them all in.