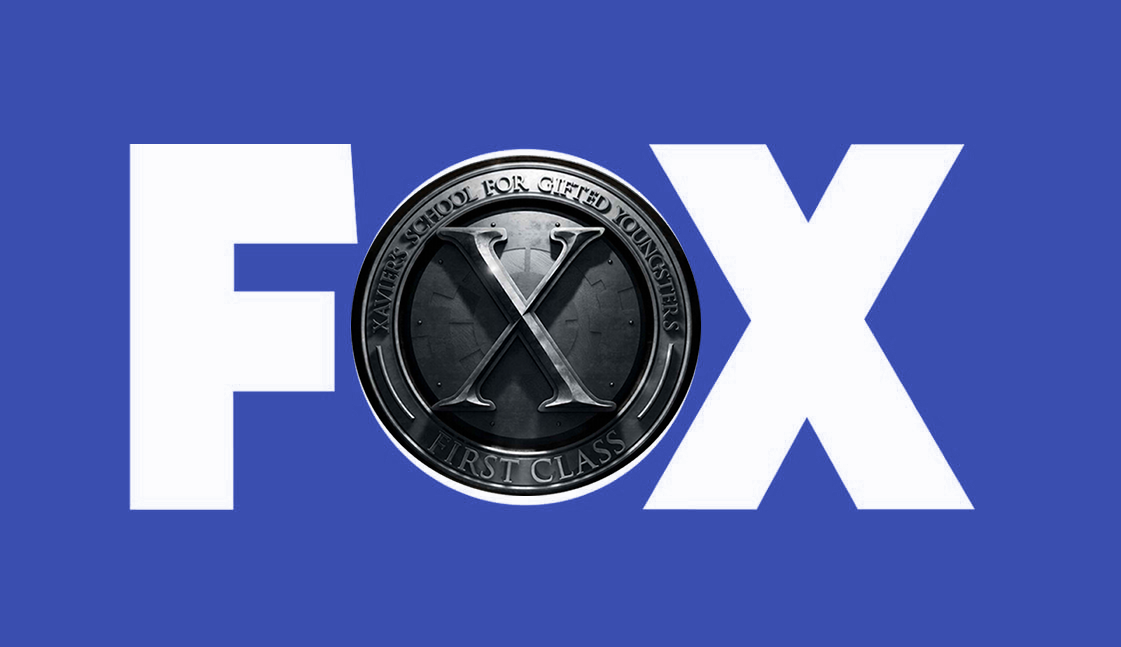 The still untitled X-Men pilot in production at Fox has assembled its cast, and we thought it was about time we looked at it. If you’re unfamiliar with the show, it focuses on two parents who discover their children possess mutant powers. They end up having to go on the run from the government, and end up getting help from an underground network of mutant. It’s being written by Matt Nix, with Bryan Singer directing the pilot.

So yeah, it sounds pretty neat.

First off, Stephen Moyer will play one of the parents, an attorney named Reed Stewart. Moyer is best known to audiences from his role on True Blood. Amy Acker (Person of Interest, Angel) has been cast Reed’s wife, Kate Stewart. Playing their daughter Lauren (one of the aforementioned mutant kids) is Natalie Alyn Lind, best known for her appearance on Gotham. Percy Hynes White has been cast as Andy, who we’re pretty sure is their other kid (though we lack confirmation), and is described as a quiet loner.

The leader of the Mutant group, Sam, will be played by Blair Redford. Sam is described as “the strong-headed Native American leader of the underground network.” Also part of the network is Blink (one of the few characters who come straight from the comics), who will be played by Jamie Chung. Blink was played by a different actress in X-Men: Days of Future Past, but I think they’re sort of just hoping no one notices.

Finally, Burn Notice star Coby Bell will be playing Jace Turner, a ” weathered man who quietly wrestles with the moral ambiguities of a job that regularly requires cold-blooded, calculating efficiency on a day-to-day basis.” A lot of people are theorizing that he will be the villain of the series, and while it’s likely, it’s still speculation.

Honestly, it’s a pretty solid group of actors, and I’m pretty optimistic about the show’s potential.