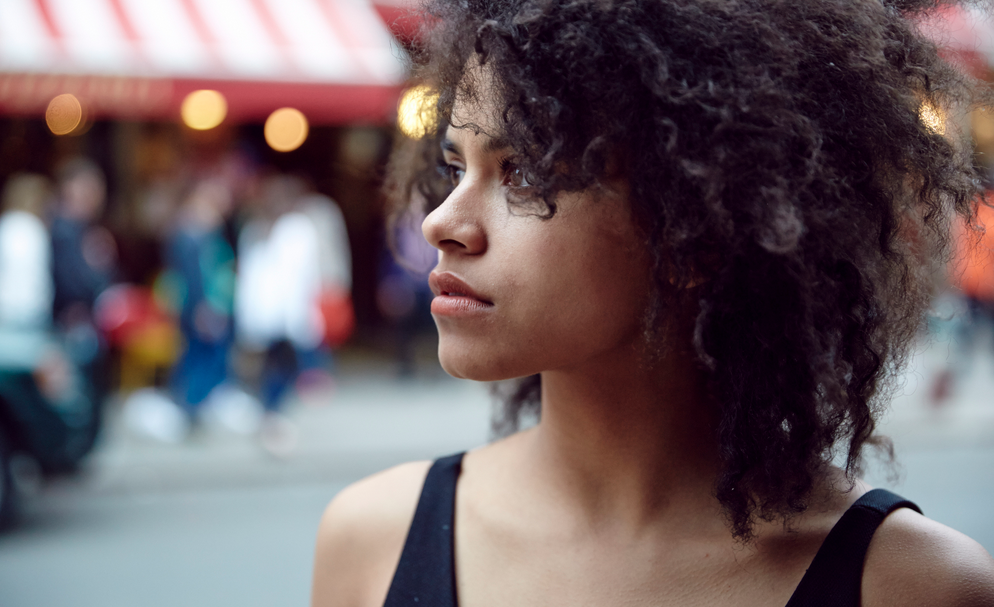 There have been a lot of rumors surrounding the cast of Deadpool 2, specifically who the actors playing Cable and Domino will be. And while we still don’t know who is going to play the former, we finally have the latter. While a lot of other names were being thrown a round the last couple of weeks, we now know that actress Zazie Beetz will fill the role of Domino.

The world found out about the casting yesterday, when Deadpool star Ryan Reynolds tweeted out an image of Zazie Beetz’s name spelled out on an image of, well, dominos.

Like all things related the the Deadpool franchise, doing something conventionally is pretty much out of the question. Zazie Beetz isn’t exactly a household name, but she’s probably best known for playing Van on Donald Glover’s Atlanta. It’s a solid casting decision for sure.

Deadpool 2 is currently scheduled for a January 12, 2018 release.