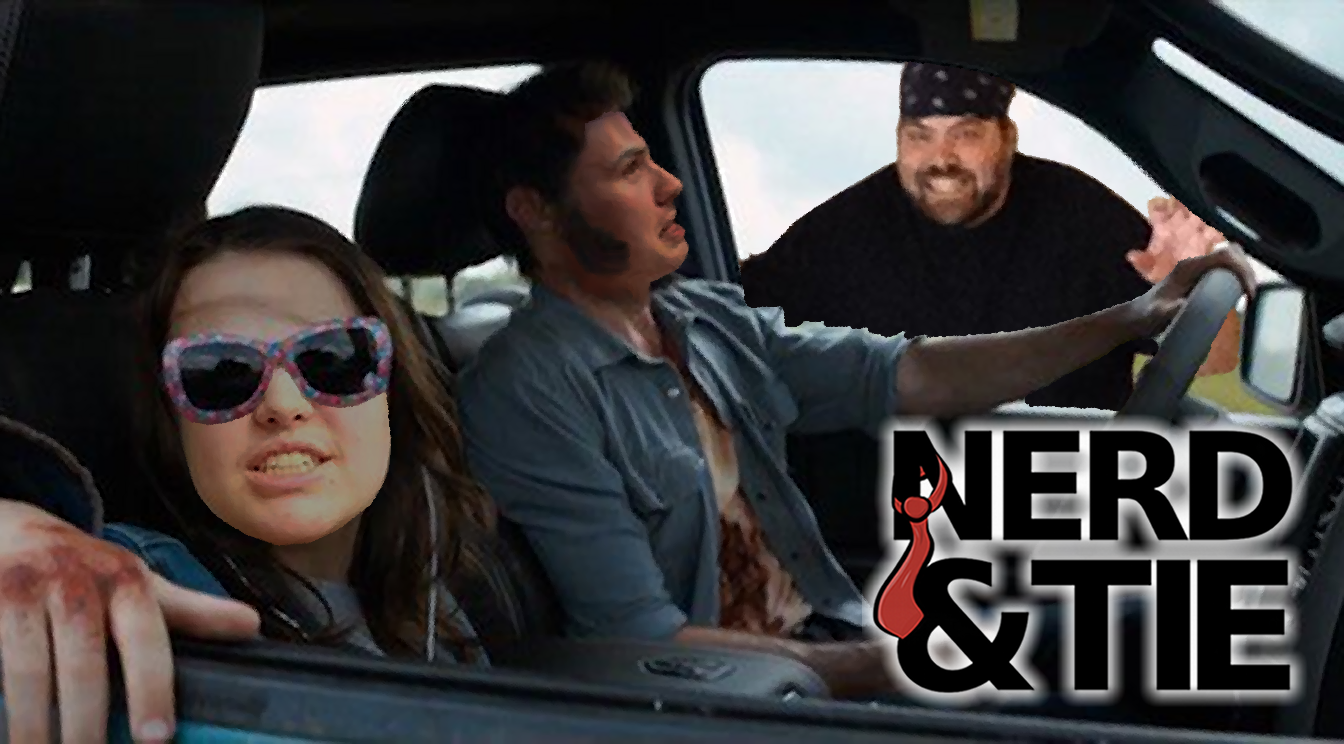 On this episode of Nerd & Tie we discuss the forthcoming return of the old school Cybermen to Doctor Who, how Logan is a film that finally does Wolverine justice, Twitch’s decision to stream all 831 episodes of Power Rangers, and then we dive into the con scene.

And we dive deep.

It’s a bit complicated, because comic writer Tom Taylor won’t do US based cons anymore, Phoenix Comicon sent out a third party survey that got weird, Anime Fan Fest has called it quits, STX Brazos Comic Con is incommunicado with its debtors, and the internet lost its sh*t because a small collectibles show called Elite Con banned cosplay.

And for some reason, we didn’t have anything readable in the mailbag. That hasn’t happened for a while.