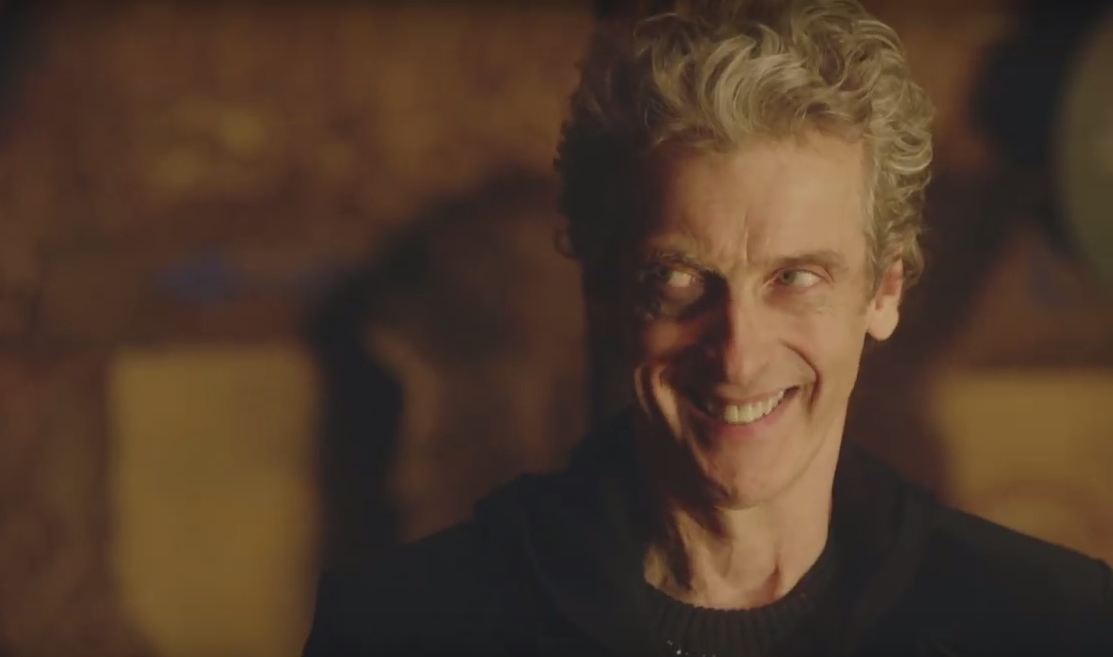 Last night the BBC dropped a new trailer for the upcoming season of Doctor Who, and I’m pretty sure it elicited the exact reaction in us they were hoping for. I mean, when you’ve been watching a show since you were a small child, it’s always hard not to get excited about new episodes.

The trailer doesn’t tell us much we didn’t already know. It confirms Missy will be back in some form this season, and there are a few glimpses of the original ’60s Cybermen too. All and all, it’s the trailer we expect for Capaldi’s final run as The Doctor… but that’s pretty much all we needed.