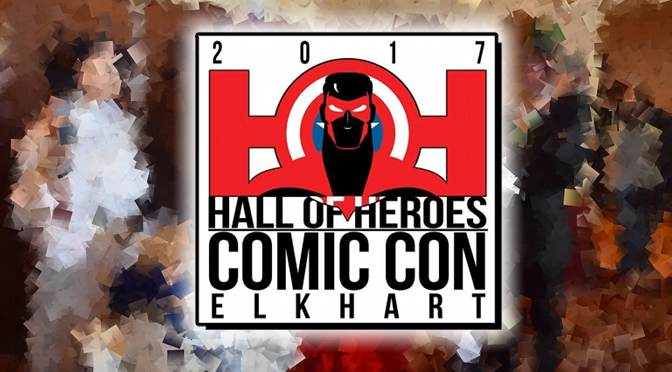 You’ve probably never been to Elkhart, IN. Heck, I live just two hours away, and I’ve never been there. The people in South Bend probably have, but I’m not so sure if even those people have actually stopped there or just kept driving on through. Either way, the town hosted their first comic con, Hall of Heroes Comic Con, at the Learner Theater last weekend and it was apparently a rousing success.

In fact, it may have been too successful.

Organizers were expecting a few thousand, not the 6,400 that showed up at the event. WSBT reports:

Organizers originally budgeted for only 3,000 people for the entire weekend, but with more than double that number in attendance they’re already planning how to make next year’s even bigger and better.

Comic Con organizers say the turnout was everything they could’ve hoped for and more.

They say at one point the fire marshal even had to shut the event down on Saturday afternoon because the Lerner was over capacity.

While it’s nice to see a new event take off (especially when I’ve gotten so used to seeing cons fall apart), it is a little concerning that the fire marshal had to step in at one point. For them to take action, it means that the con wasn’t monitoring their capacity, and kept letting people in even once they exceeded the venue’s safe limits.

One thought on “Hall of Heroes Comic Con Exceeds Expectations, Temporarily Shut Down By Fire Marshals”