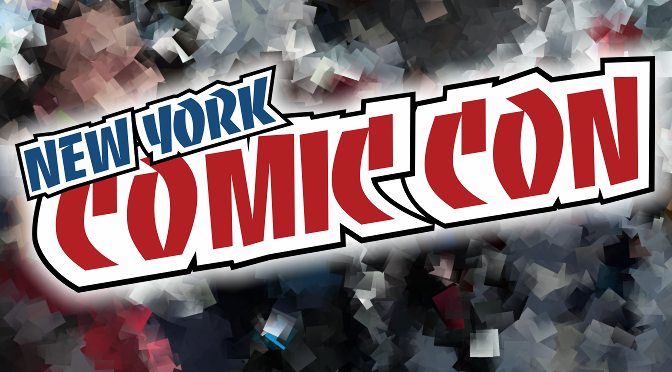 The organizers of New York Comic Con have now announced that their 2017 convention, scheduled for October 5th-8th, will not be selling any three or four day passes to the event. Attendees will only be able to purchase single day tickets.

Organizers explained their reasoning in a news update on their official website:

You may or may not know that the Javits Center is going to be under construction. This means we’ll be working with some space limitations and we want to make sure as many people have the opportunity to buy a ticket and come to the show as possible. Selling only single day tickets will give more fans the chance to buy a ticket for at least a day to experience the fun of NYCC.

Space limitations due to construction mean that fewer people can be in the building at any given time. If someone has purchased a three or four day pass, it means that the convention has to be able to accommodate the attendee for all the days the pass was purchased for — even if the attendee only intends on coming for some of those days.

This could potentially force the convention to turn people away at the door they won’t have to with only single day passes available.

It’s an unfortunate situation, but likely one of the only solutions available to the convention. As this limitation is due to construction at the Javits Center, in all likelyhood New York Comic Con owner ReedPOP will likely return to selling three and four day badges again in 2018.