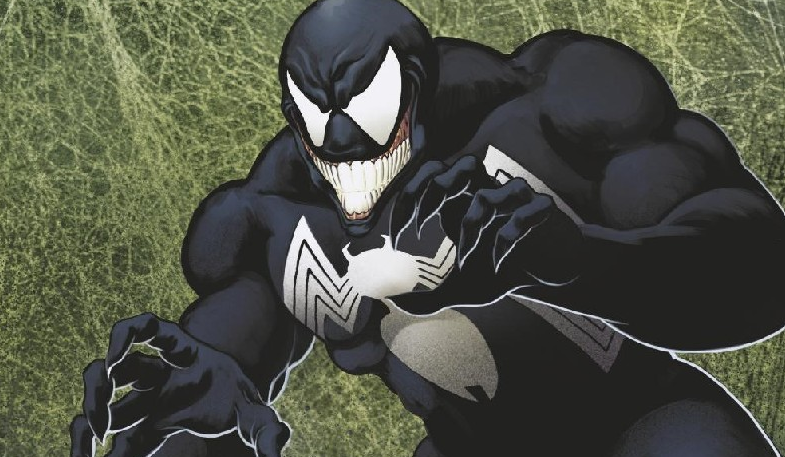 Sony originally had massive plans for an explanded Spider-Man based film franchise, but that all seemed to have evaporated with the failure of The Amazing Spider-Man 2. While the studio is relaunching the franchise with Spider-Man: Homecoming, it was assumed (with that film’s integration with Marvel Studio’s MCU) that we wouldn’t see anything outside the mainline films for the series.

Well, we were apparently wrong.

Out of the blue, yesterday Sony announced that it was making a Venom movie with a release date of October 5, 2018. While there were initially rumors that Alex Kurtzman would direct, the studio has since clarified that no director is currently attached to the project. It has been confirmed that Scott Rosenberg and Jeff Pinkner are writing the script for the film though.

We know pretty much nothing else about the project, and which version of the character will be in the movie or if it will tie into the MCU are questions that are still up in the air. That October 5th 2018 release date is date DC’s Aquaman recently abandoned, and is just a couple short months before the (still untitled) animated Miles Morales Spider-Man film comes out (which Aquaman currently shares a release date with).

Frankly, this is just a lot of Spider-Man stuff. I mean, with Homecoming later this year, and its sequel greenlit for a 2019 release, this means we’re getting four Spider-Man related films in three years. This could be, quite frankly, Spider-Man overload.

I guess we’ll all find out together.