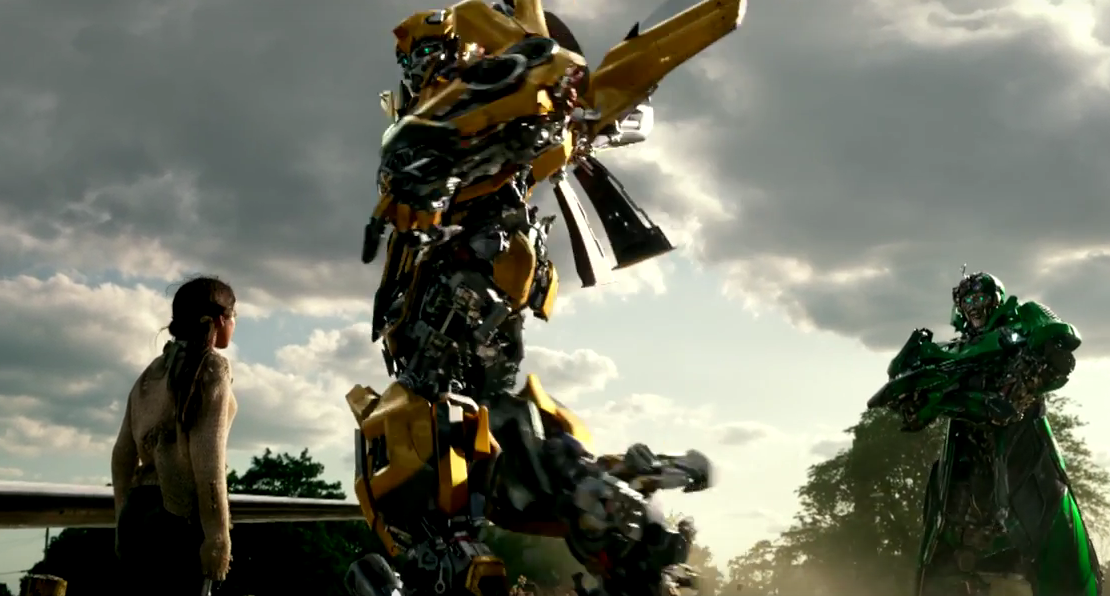 The new trailer for Transformers: The Last Knight landed yesterday, focusing on Isabela Moner’s character Izabella. Izabella is a young girl who has been apparently spending a lot of her time in a junkyard with robots — I mean, that’s what I got out of the trailer at least.

Honestly, I think someone must have pointed out to Michael Bay that the Star Wars franchise has been doing really well with women in lead action roles, and as an attempt to market to young girls this is his “close enough.” I mean, she could be a great character if handled well, but I’m not sure how much I actually trust Michael Bay to do it.

I guess we’ll find out when Transformers: The Last Knight comes out June 23, 2017.