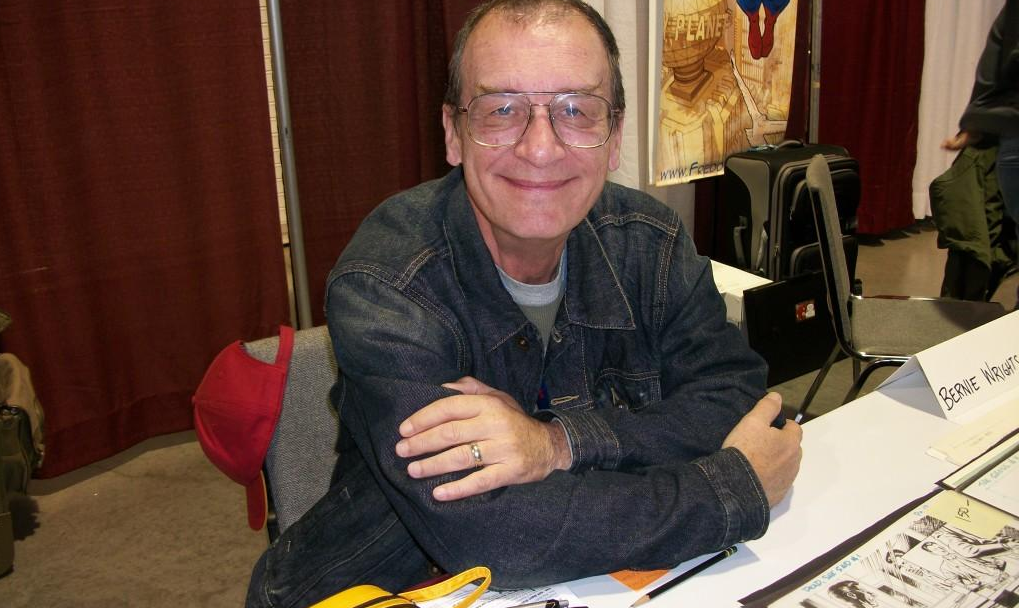 After an extended battle with brain cancer, acclaimed horror and comic artist Bernie “Berni” Wrightson has passed away. He is survived by his wife (Liz), two sons (John and Jeffrey), and stepson (Thomas Adamson).

Wrightson is best known to fans as co-creator of DC and Vertigo comic’s Swamp Thing. He also co-created the character Destiny with Marv Wolfman (who was largely utilized in Neil Gaiman’s Sandman comics), and illustrated comics for Spider-Man, Batman, The Punisher. He also provided covers for many comics, including Nevermore and Toe Tags.

Besides his work in comics, Wrightson also did extensive horror illustrations, including the poster for Creepshow and over 50 illustrations for a 1983 version of Mary Shelley’s Frankenstein. He was a talented man, and he shall be missed.