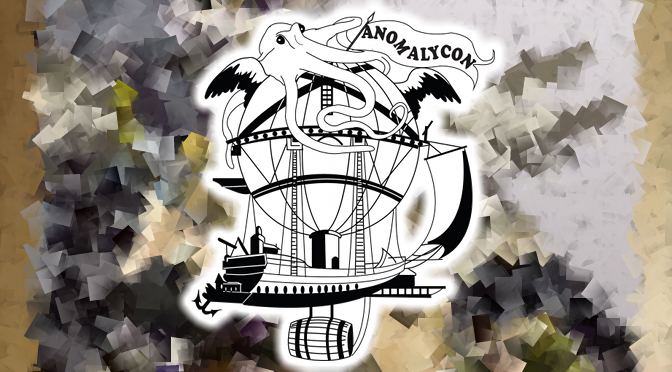 After seven successful events, Denver, CO based steampunk convention Anomaly Con has called it quits. Organizer Kronda Siebert made a lengthy post to both the con’s official website and Facebook page explaining their reasoning. For the most part it sounds like losing ten of their twelve directors over the years (and not having replacements) was a large part of the decision. Seibert concluded the post with:

In the turmoil and uncertainty of today’s political climate, I am sorry, from the depths of my heart, that the time has come to retire AnomalyCon and let our remaining staff move on to other projects. But this is not goodbye, my friends. If AnomalyCon has made a difference for you, I hope you will go out and build safe spaces for each other. Stand together, strong, as a community, and no one can take that away from us.

I’ve always had a fond place in my heart for Anomaly Con. I was brought in as a guest for their 2013 event (some of you who mostly know me from this blog may be unaware that I’m the creator of a steampunk webcomic), and had a wonderful time there. Frankly, it was kind of a great experience, where for once as a person in my thirties I didn’t feel either too old (like I do at a lot of Anime cons) or too young (like I do at Science Fiction cons).

I’m genuinely sad to see the event go, but it’s nice to know they went out on a high note. Hopefully a new event will rise up and take its place, as clearly there’s fan demand in that market for a good con like that.

Update: Well, apparently Denver area steampunk fans don’t have to look too hard for a replacement, as a new steampunk event, Whimsy Con, has already been announced for next March.