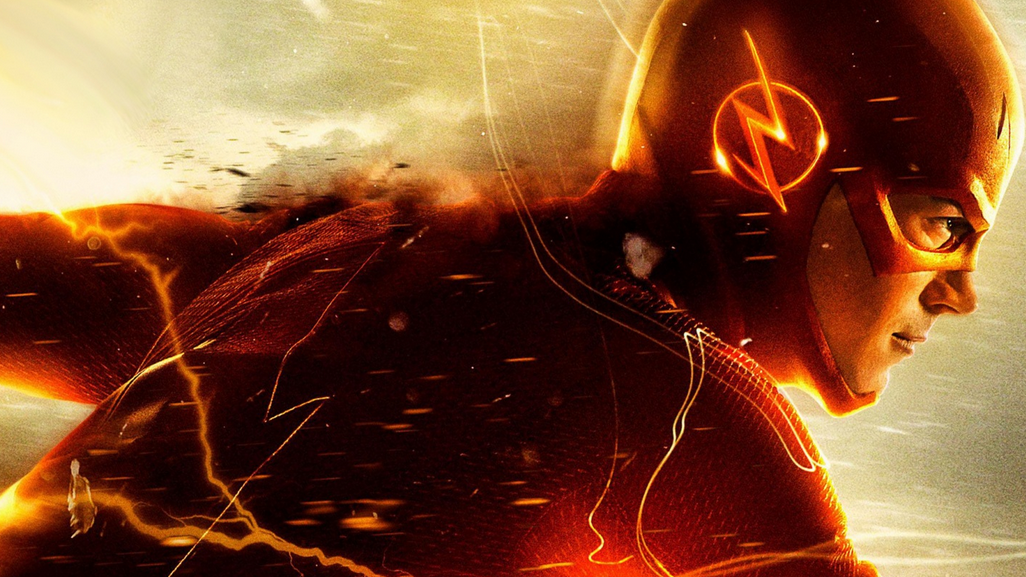 Three of The CW’s current DC shows, Arrow, Legends of Tomorrow and Supergirl, have varied up their season plots, presenting different kinds of villains each season. On the other hand their fourth show, The Flash, has kind of found itself in a pattern. The villain will turn out, inevitably, to be an evil speedster who has been secretly a member of team Flash all along. Well, technically the latter part might not be true this time around, but c’mon.

We know what’s going to happen.

I mean, don’t get me wrong, it’s still a really good show, but it’s in spite of this pattern and not because of it. The good news though is that producers may be looking to break it. The Arrowverse producers did a panel at PaleyFest, and during it they reportedly confirmed that next season’s villain will definitely not be a speedster. The Flash Podcast, who was there, tweeted out the confirmation:

There will NOT be a speedster villain next season on #TheFlash! #PaleyFest

This is, honestly, probably the best news we could have. I mean, The Flash has such a wonderful catalogue of villains who deserve more than the brief arcs they’ve gotten on the show so far. Maybe we’ll get a nice arc with the Rogues, or maybe Mirror Master will finally get his due.

Or, y’know, maybe something else.

Really it’s just great to know that producers don’t want the show to get stale. If a show gets too predictable, that’s when it will hemorrhage viewers. Variety will keep things fresh, and I look forward to see where the show will go.