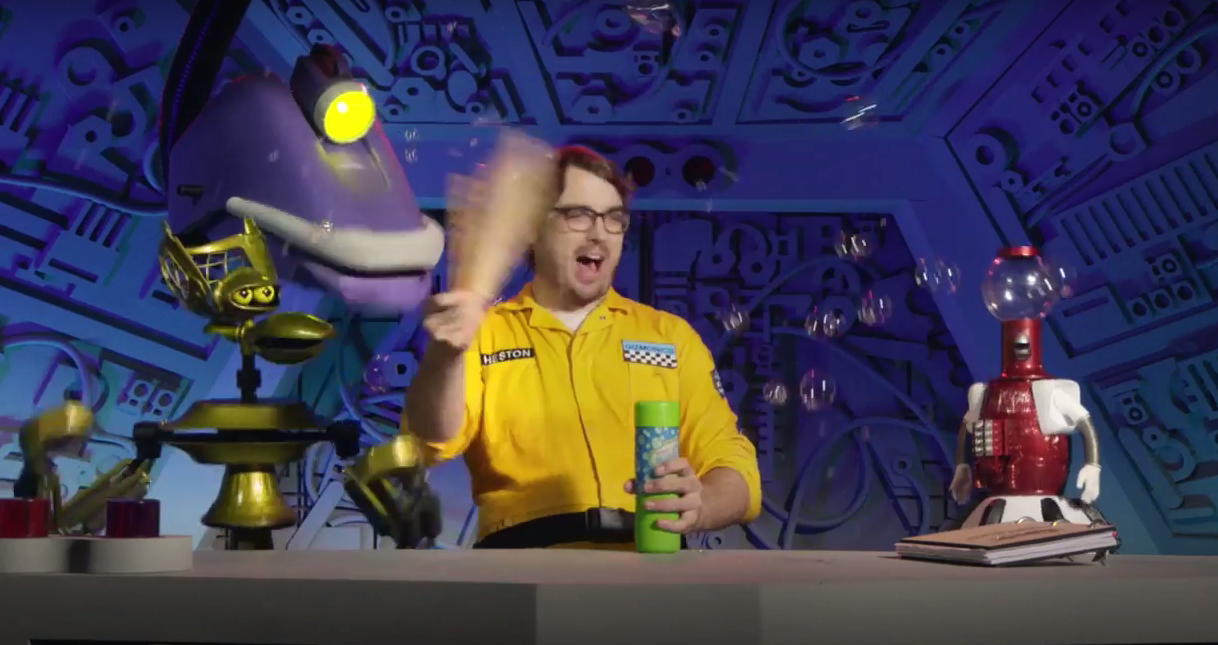 To say we’re excited about the return of Mystery Science Theater 3000 would be an understatement. MST3K was a part of all of our childhoods here at Nerd & Tie, and the thought that we’ll get to see new episodes is sort of amazing. Brought back via a Kickstarter, the revived show’s cast features Jonah Ray, Baran Vaughn, Hampton Yount, Rebecca Hanson, Felicia Day, and Patton Oswalt. Netflix opted to pick up the series, and now they’ve put out a trailer for it.

We don’t get a lot of jokes in this, but they set up the premise of how Jonah ends up trapped on the station. No idea if they’ll explain why Crow and Servo are back (as they were last seen on Earth with Mike), but I’m betting they’ll just roll past that. I mean, it’s MST3K — the theme song even tells you to “repeat to yourself It’s just a show, I should really just relax.”

The entirety of the new season of Mystery Science Theater 3000 comes to Netflix on April 14th.