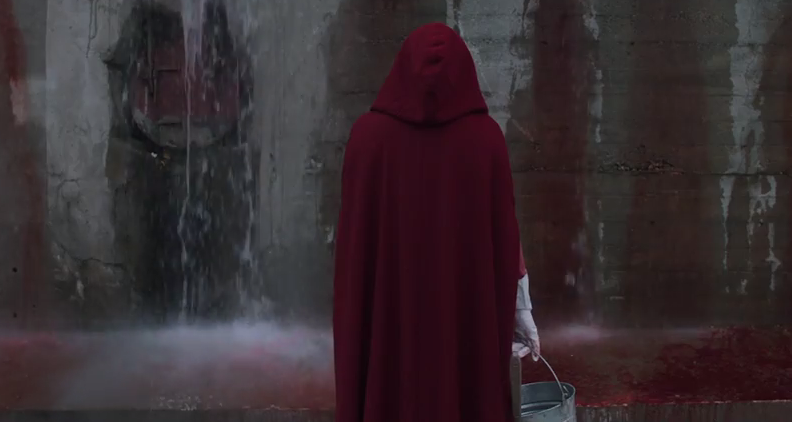 Hulu’s television adaptation of Margaret Atwood’s novel The Handmaid’s Tale is coming in just over a month, and the streaming service has finally put out a full trailer for the highly anticipated series. Set in a near future dystopia, a totalitarian theocratic regime has taken over the United States.

It’s a stark political allegory that, due to political events over the last year, feels far more timely than it did when the series was initially greenlit. The series looks beautiful, has a pretty damned solid cast, and may be one of the most important shows this year.