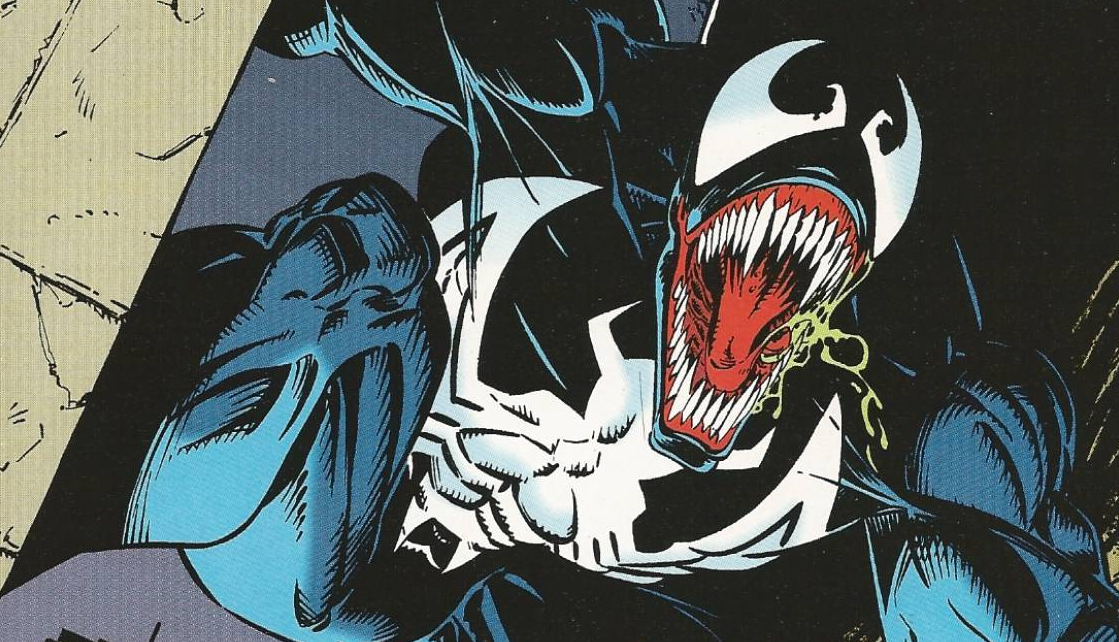 Just over a week ago Sony announced, rather out of the blue, that they were going to release a Venom movie (based off of the Spider-Man villain/anti-hero) in the fall of 2018. The studio apparently was returning to their plans to create a massive shared universe based off of various Spider-Man characters. There were a lot of questions though, including whether or not these new films (which also includes a Silver Sable and Black Cat film) would be a part of the MCU like the current Spider-Man movies.

Well, it seems like the answer to that is probably not.

Collider is reporting that the Venom film will not be connected to Tom Holland’s iteration of Spider-Man or the larger MCU, which of course makes me want to ask a heck of a lot of questions as to how they’ll modify a character whose backstory is so reliant on the web crawler. The other large piece of news in that article is that Sony is apparently looking to make Venom rated R.

I’m of two minds about that.

On the one hand, Venom is one of the few characters who I think would merit a hard R if they stick to the source material. That said, I’m not confident Sony knows why Fox’s Logan and Deadpool worked. Frankly, the idea of building a Spider-verse sans Spider-Man seems like a terrible idea.