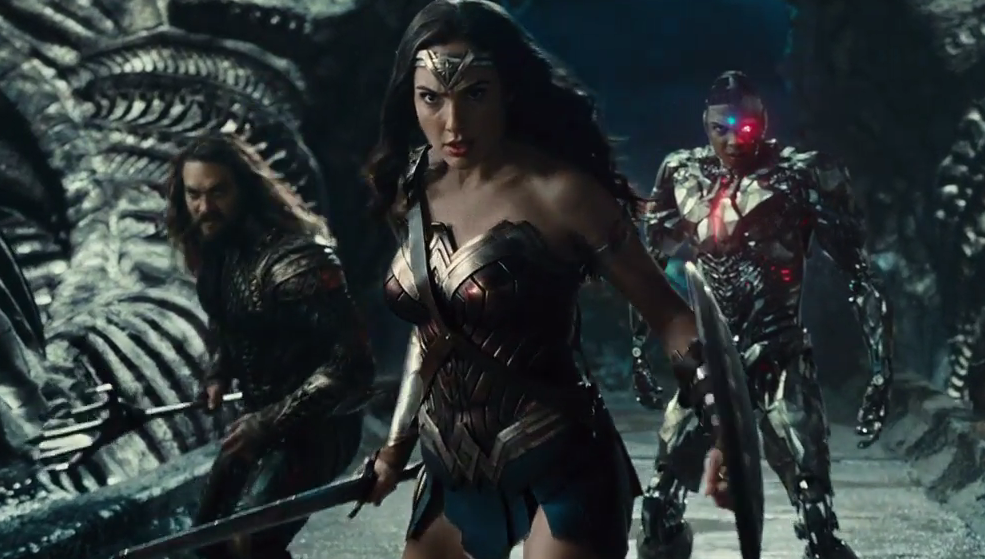 So the new trailer for Justice League came out this weekend, and I’ll be the first to admit it looks pretty good. But here’s the thing, this is a film directed by Zack Snyder, and I’ve been fooled before.

You see, Zack Snyder has one single strength as a director — making beautiful, bite sized moments. These moments look great in trailers, but more often than not, Snyder doesn’t know how to string them together into a single, coherent narrative. Sometimes you get moments that contradict each other, but make great trailer lines.

Take Batman v. Superman famous Batman line “I thought she was with you.” In the trailer it got a big laugh. Heck, it did so in the final film too — except that if you think about it in context for five minutes it makes no sense. Batman is saying that about a character he literally contacted himself and asked to be there.

All of this is to say that while I think the trailer looks amazing, I’m not going to let myself get excited about this film. Fool me once, shame on you. Fool me twice…