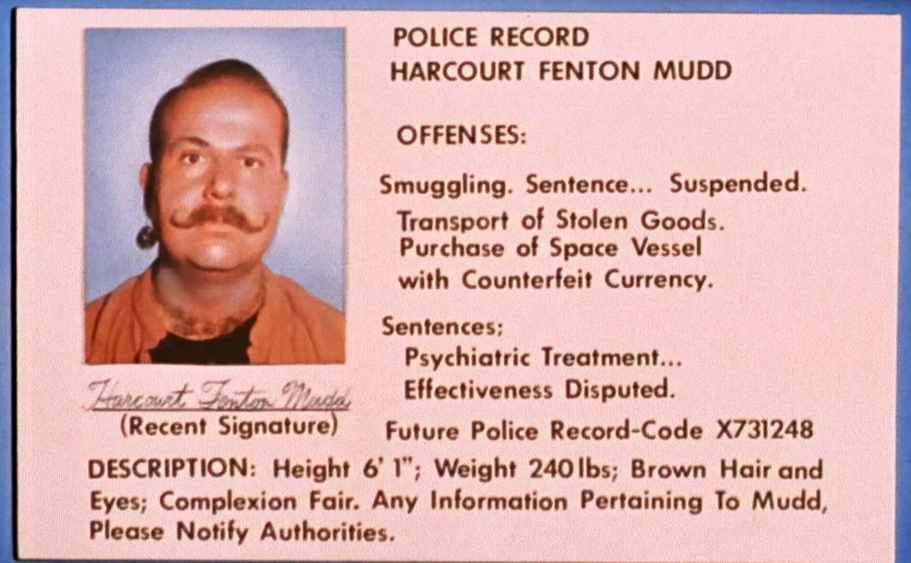 Star Trek: Discovery, the long awaited return of Star Trek to the small screen, may be delayed until god knows when, but at least it’s actually happening. The latest news on the series is just the casting of comedic actor Rainn Wilson a guest star, and you may ask why that’s a big deal.

Harry Mudd, originally played by Roger C. Carmel, is a con artist, scammer and smuggler who appeared in two episodes of the original Star Trek and one episode of the animated series. He’s a fan favorite character, and while he’s a little creepy in Mudd’s Women, his follow up episode, I, Mudd, is probably one of the best comedic episodes Trek has ever put on screen.

Wilson is perfectly cast in the role, as the actor has phenomenal comedic timing and bears just enough of a resemblance to Carmel to make it believable. This is probably the most excited about Star Trek: Discovery I’ve ever been.

Assuming we ever get to see it.