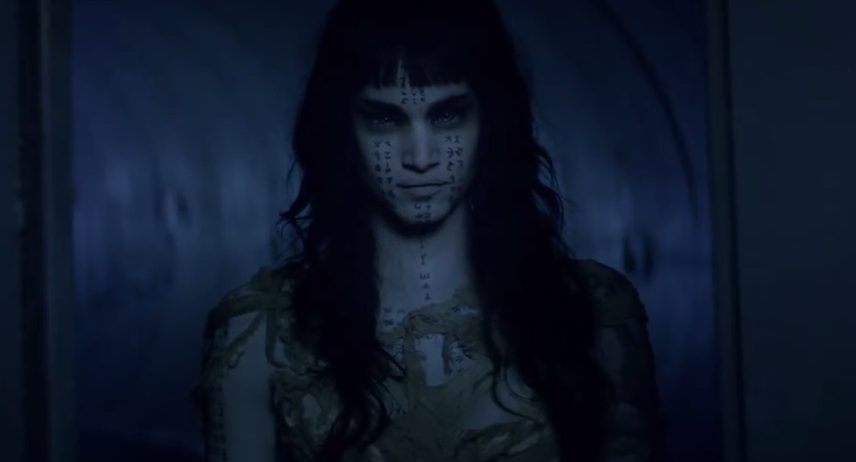 The first trailer for the newly rebooted version of The Mummy was full of Tom Cruise driven stunts and explosions. Now, with the second trailer, we actually get to find out a bit about the headlining villain/monster.

Throughout the trailer the central sitar riff of The Rolling Stones’ “Paint it Black” keeps playing, and while my brain desperately spent the whole time wanting the rest of the song to kick in, it sets the appropriate tone. That said — creepy shots set to creepy music (which likely won’t appear in the film) are not much of an indicator as to whether the film will be any good. But hey, it can’t be worse than Tomb of the Dragon Emperor.