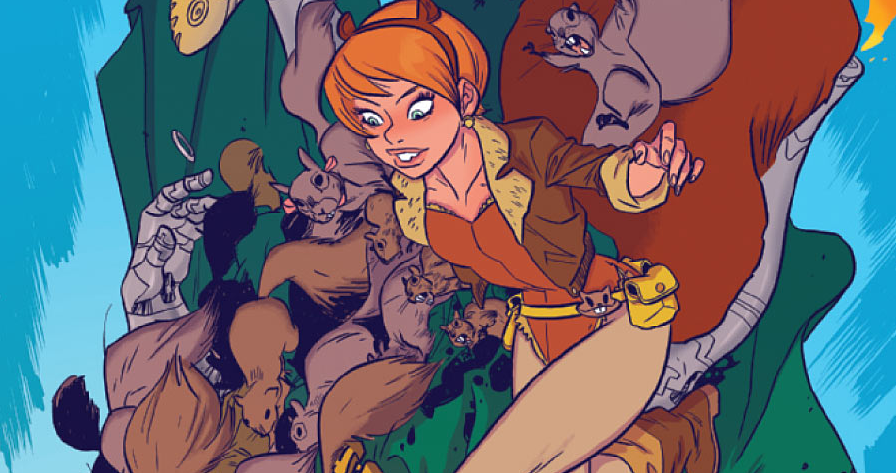 I’ll give you a moment to let that sink in.

To be clear, what’s happening here is thatFreeform has officially ordered a New Warriors television series, but that show will prominently feature fan favorite Squirrel Girl. Because, y’know, Squirrel Girl is awesome, and if you have the option to put her on your show, you put her on your show. Kevin Biegel is reportedly in negotiations to helm the ten episode season, and I am just so excited right now.

What a time to be alive.