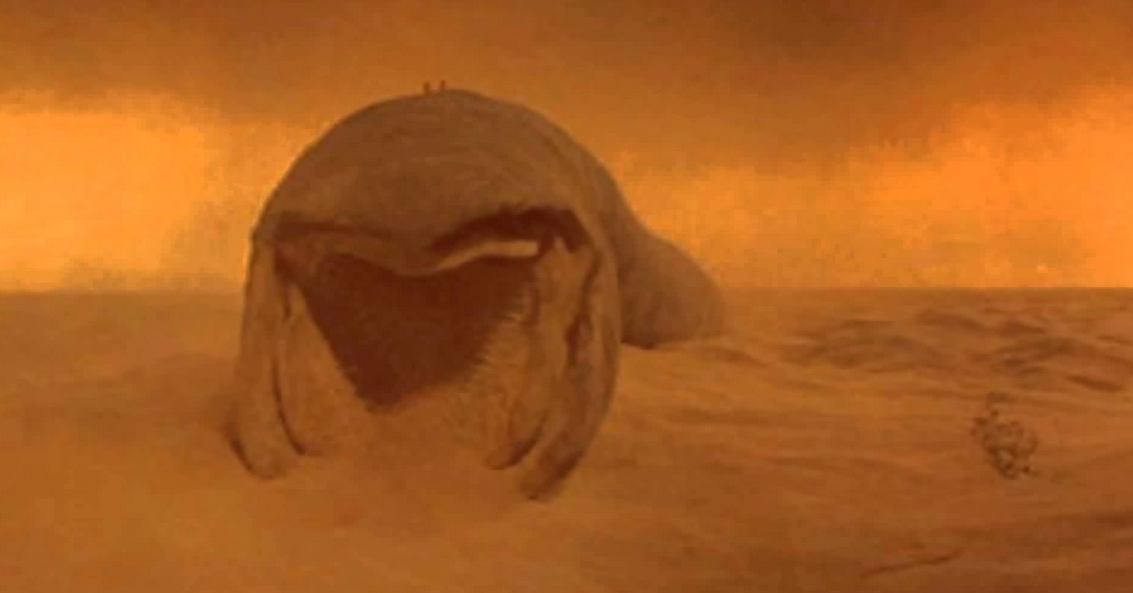 Well, it looks like the Denis Villeneuve directed remake of Dune has found itself a writer. Variety is reporting that Eric Roth will script the film. Roth is probably best known for scripting the film adaptation of Forrest Gump, for which he won an Academy Award. He also co-wrote films like Munich, The Insider and The Curious Case of Benjamin Button.

So yeah – he kind of knows what he’s doing.

Legendary acquired the film and television rights to Frank Herbert’s legendary novel last fall. Villeneuve, Mary Parent and Cale Boyter will produce on any projects from this deal, with Brian Herbert, Byron Merritt, Thomas Tull and Kim Herbert excutive producing. Kevin J Anderson is also serving as a creative consultant on the venture.

This will be the third onscreen adaptation of Dune in my lifetime, and while I’ve enjoyed both, they’re both imperfect. I mean, Lynch’s film was beautiful but slow, and Syfy’s miniseries was well paced but a product of its lower budget. But you know what they say — third time’s a charm.